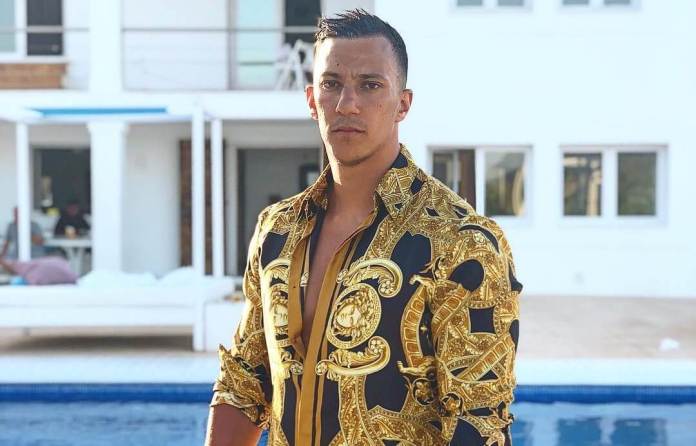 His upcoming album will be pounded, not climbed – that much is certain. Anyone who has heard the last announcements from Farid Bang should by now know what is in store for us. After the banger boss has hardly dissed other rappers for more than three years, he now wants to get started again. And that on album length.

With his first single “Kuck Kuck” he already set the route for the album “Asocial Moroccan”. The man from Düsseldorf takes no account of losses and shoots straight away. On the first track it hit Bushido in particular.

The incredible music video alone makes it clear that he is completely serious. In addition, he dropped several lines with which he is quite clearly targeting the EGJ boss: “Half pays, the other is on witness lists (…) I mention rappers by name / like my competition in the criminal court / (…) Time for me to fuck you hobby rappers / Everyone pays protection money, except for Sonny Black and me / “

But if you could have the impression that the album is only about Bushido, you are wrong. Because in a phone call with the reaction youtuber and interviewer Marvin California, he announced that there is a diss list for his upcoming release and that there are some names on it that you would not expect.

The Banger bets that Marvin will guess less than 90% of all diss targets that fall victim to him on the album. Conversely, this means that there are a lot of German rappers who will experience their blue miracle and get a diss from Farid out of nowhere.

So in the end the only question is which names are on these ominous lists. As a German rapper, it should be pretty uncomfortable before the release in just under 4 months, because you never know whether you will not be mentioned at the end. What do you think, which rappers are attacked on Farid Bang’s album?

Here you can see the phone call

Pop-up shop “Delicious” has 20 products from the best Berlin restaurants...

FC Schalke 04: Naldo comeback? It would be possible! 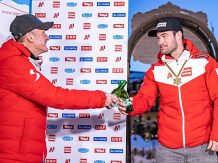 After the Super G World Cup gold, Kriechmayr is about to...

Internet balloons are over: Google is pulling the plug on the...