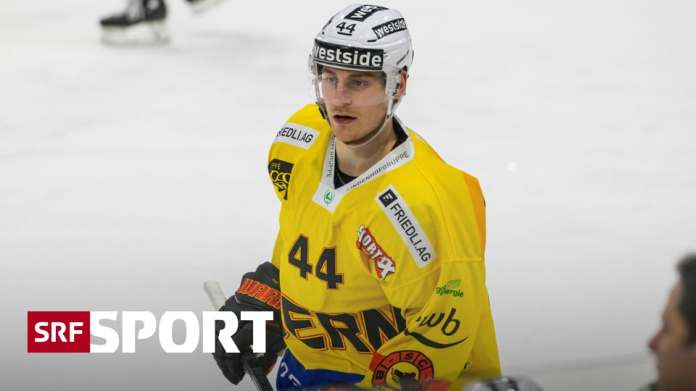 At the SCB, a second player tested positive for Corona. Biel has to remain in quarantine after another case.


Due to corona cases, SC Bern has to be in quarantine for the fifth time this season. Last Friday, two staff members and a player tested positive. The evaluation of the PCR tests carried out on Monday revealed another positive result. The Cantonal Medical Office of Bern around Dr. Linda Nartey quarantined the entire team.

According to the league protocol, the SCB will only be ready for action again in the pre-playoffs, which start on April 7th. According to the SCB and the Swiss Ice Hockey Federation (SIHF), however, the scheduled start of the round of 16 is still “in the process of being clarified”. The remaining four qualifying games – including Tuesday’s home game against Geneva – will be canceled without replacement. With a quotient of 1.167 points per game, the SCB can no longer be pushed out of the top 10. So not a bad wage for Bern’s worst qualifying season since 1988 according to the points average.

At EHC Biel, which is also out of action due to corona cases, the quarantine period is extended again. After Toni Rajala on Thursday and Michael Hügli on Friday, a third player tested positive in the CPR tests on Monday.

It is now clear that the game scheduled for Tuesday between EHC Biel and Rapperswil-Jona Lakers can certainly not be postponed to Wednesday. Lars Leuenberger’s team is also not operational on Thursday – then the game at Ambri would be on. Both advertisements have been deleted without replacement. The last two qualifying rounds are on the program on Saturday and Easter Monday.

Someone who pays in cash is looked at from an angle

William has a secret love nest for dating Kate

Fact check in the video: Is this the “real” Tom Cruise...

“I lacked critical reflection in Germany”: Hamburg professor brings his own...

How #ZeroCovid wants to reduce the number of infections to zero

Study shows how devastating long-term coronavirus consequences can be