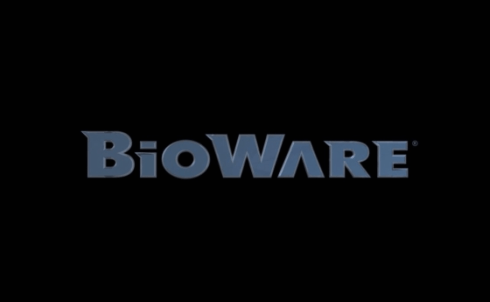 With Jonathan Warner, the director of “Anthem” has left the Canadian development studio BioWare. A month ago we learned that the overhaul of the RPG-heavy third-person shooter is being stopped.

Jonathan Warner, director of the online action title Anthem, announced on Twitter that he is leaving BioWare with immediate effect. The reason he gave was that he wanted to devote himself to new projects.

Translated into German, he wrote: “So, today is my last day at BioWare, I’m moving on to do new things. BioWare has been the home of my grateful heart for almost 10 years and I want to wish you all the best. Dragon Age, Mass Effect and Star Wars: The Old Republic are in good hands and I can’t wait to play them from the other side of the screen. ”

After it came to light last month that the overhaul of the RPG-heavy shooter was being discontinued, Warner’s departure is not particularly surprising. Although “Anthem” is still available to gamers and is also supported with updates, the developers of BioWare would like to concentrate on other game brands.

In addition to “Anthem”, Warner was a producer on “Mass Effect 3” and game director on “Mass Effect: Andromeda” at work. He was also appointed Chief of Staff in May 2019.

What BioWare is currently working on

In the foreseeable future you can expect the “Mass Effect: Legendary Edition” from BioWare, which is due to be released on May 14th this year for PS4, Xbox One and PC. This includes the first three offshoots of the science fiction game series in a revised form. “Dragon Age 4” is also in development, but a release date is not yet in sight.

So far, no Brexit effects at Frankfurt Airport

Netflix shares firmer: Whirlwind around ‘The Crown’ – increasing criticism of...

The Galaxy S21 range is expected to arrive on January 14th

Berlin & Brandenburg: Senator for Education is sticking to the lessons...