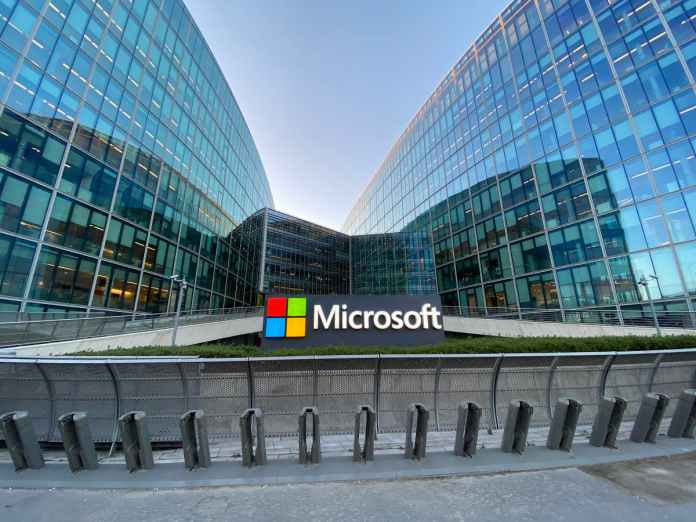 Microsoft has launched its decentralized identity solution ION on the Bitcoin blockchain. This means that in future users will be able to do without usernames and e-mail addresses – at least as far as Microsoft services are concerned. We already presented the principle in this article, the manufacturer describes the current status in a blog post.

ION runs on the Bitcoin mainnet and is a permission-free public network for decentralized identifiers (DIDs). Microsoft had worked on ION for four years. ION uses a sidetree protocol to anchor transactions in a Decentralized Public Key Infrastructure (DPKI) that interact in the network.

Each transaction is encoded with a hash, which enables the ION nodes to categorize, store, process, and retrieve the transactions associated with a particular DID.

Microsoft manager Daniel Buchner is convinced of the solution: “ION does not rely on centralized entities, trustworthy auditors or special protocol tokens – ION does not respond to anyone but you, the community. Since ION is an open, permission-free system, anyone can operate an ION node, and the more nodes are in operation, the stronger the network becomes. ”

The use of the Bitcoin blockchain for the project does not seem understandable at first glance. Microsoft explains itself in the question-and-answer area of ​​IONs. The manufacturer cites various criteria as reasons for making a decision, some of which would also apply to other blockchains.

But the decisive factor is probably the security aspect. Microsoft considers the costs of an attack on ION to be so high that it is practically impossible to implement. Buchner sees Bitcoin as “such a big lead over other options that they don’t even come close”. Bitcoin is the safest solution and nothing comes after that for a long time.

“Too bad”: Eva makes her first comment on Andrej-Jenny separation

Wirecard: After one last flash in the pan, the share is...