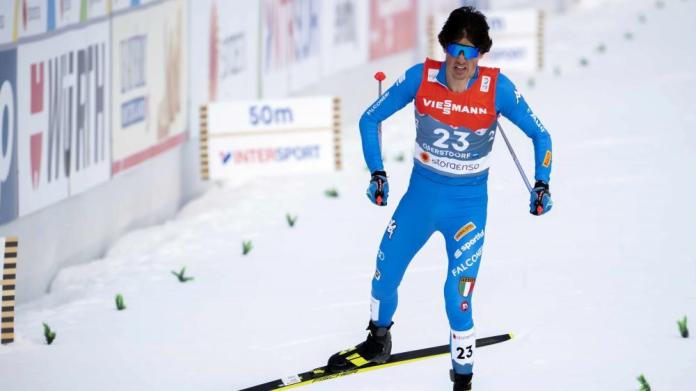 Samuel Costa and Co. involuntarily have to pack their bags in Oberstdorf. © Pentaphoto

The corona chaos at the Nordic World Ski Championships in Oberstdorf has reached a new dimension: Italy’s winter sports association is pulling all its athletes away from the title fights, including the South Tyroleans.

Last week, the ski jumpers from Italy had to withdraw completely after a positive corona test, which led to heated discussions. Now the national winter sports association (FISI) is taking even tougher action and bringing all of its athletes home – five days before the actual end of the title fights in Bavaria.

As drastic as the measure appears, it is not entirely unexpected. Because already on Tuesday, several people from the Italian support staff tested positive. “We followed all the guidelines and even carried out significantly more tests than were actually required,” said an official FISI broadcast on Wednesday morning. In this, the premature World Cup exit of the Azzurri was justified as follows: “The association president (Flavio Roda, author’s note) and the team doctor on site decided to leave in order not to endanger the health of the Italian athletes and the regular running of the races. “

Italy without a single medal

Conversely, this means that the World Cup is now also over for cross-country skiers and combiners. Among other things, this measure applies to the Val Gardena combiners Samuel Costa and Aaron Kostner as well as the Bruneck cross-country skier Dietmar Nöckler. The latter is hit particularly hard: He stays in Oberstdorf without a single World Cup appearance.For Italy the world championship ends with a desperate result of not a single podium result. Azzurri would have competed in a total of seven competitions until Sunday.

Emotional declaration of love to her Julian

Mysterious disease is of concern in India

Boris Johnson: The corona loser is suddenly successful – and promises... 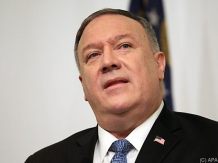 US wants to put Houthis in Yemen on terror list –...