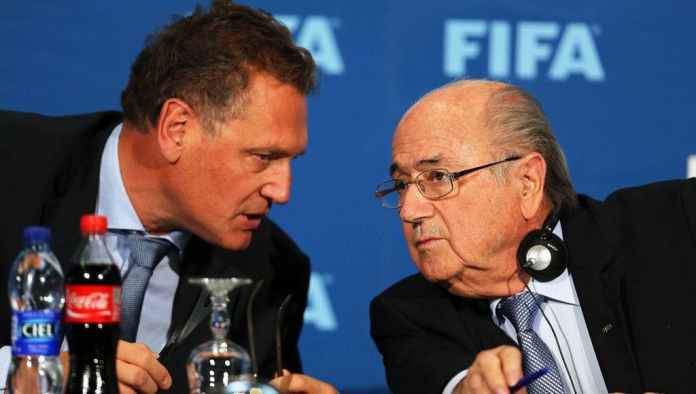 In its judgment published on Wednesday, FIFA fined the two former top officials with a fine of one million Swiss francs. In addition, after the current bans have expired, neither of them will be allowed to work in football for a further six years and eight months.

According to the ethics committee, Blatter and Valcke have violated various points in the FIFA ethics regulations. Both are accused of violating loyalty, conflicts of interest and offering and accepting gifts or other benefits. Valcke is also said to have abused his position.

Since the former FIFA bosses are currently still serving a sentence, the sanctions will only come into force after they have expired. In the case of Blatter, from October 8, 2021, at Valcke, the first ban does not expire until October 8, 2025.

Blatter: “Not much more than a pseudo-justice”

Blatter (85) reacted indignantly. These sanctions meant a “painful and incomprehensible blow to the neck” for him, he had the German Press Agency reported through his Swiss spokesman. Blatter was taken by surprise by the decision during a long stay in a rehab clinic. “The ethics committee in its current form has nothing to do with an independent body – it is much more the extended arm of the FIFA President and not much more than a sham judiciary,” said Blatter, according to his spokesman.

Coronavirus – WHO continues to recommend vaccine AstraZeneca for the time...

FC Bayern up to and including Lazio without Gnabry: injury at... “I was often a little ahead of my time”

National League on Monday – Biel remains on the winning road...

Instead of 3.99 euros for free: This app converts black and...

Lufthansa & Co .: vaccine hope: is it worth buying airline...