Borussia Dortmund is apparently aiming to extend the contracts of a central defender duo. Youssoufa Moukoko will probably miss the second game at the U21 European Championship. All news and rumors about BVB at a glance.

You can find the news about BVB last Friday here.

BVB probably want to extend with Zagadou and Akanji

Borussia Dortmund apparently wants to extend the contract with Dan-Axel Zagadou (21), which expires in the summer of 2022. That reports the picture. Although the French central defender has again sustained a serious injury and will be out until the end of the season due to a knee operation, the BVB club bosses should continue to be convinced of Zagadou’s abilities.

Sebastian Kehl, head of the licensed player department, said about the injury in an interview with the picture: “That is of course very bitter. Due to the necessary surgery, which went well, Dan will be absent for a longer period of time. It is normal that he is very kinked at the moment. We support him as best we can. But he needs a few days first, to deal with this next setback. ”

Nevertheless, Kehl was optimistic about an early return. “As a fighter, Dan has proven several times that he’ll come back,” he said.

In addition, Manuel Akanji’s (25) working paper is to be extended. In the past weeks and months there had been increasing speculation that BVB wanted to give up the Swiss in the summer. As the Ruhr news report, there should have been a rethink on the part of the club.

Accordingly, Borussia would like to “basically extend” the contract with Akanji. However, there have not yet been any concrete contractual talks. Akanji’s contract also expires in summer 2022.

Akanji should stay with BVB.

BVB: Moukoko will probably miss a second game in the U21 European Championship

Youssoufa Moukoko will apparently also miss the second game in the U21 European Championship. According to information from picture the bruise that he suffered in the final training before the Hungary game is more stubborn than expected.

Coach Stefan Kuntz had previously put the chances of Moukoko playing against the Netherlands at only “7.5 percent”. “The doctors and medical staff are currently his trainers. That says it all,” said the coach.

According to the report, if the 16-year-old had been fit, he would definitely have made the debut. With one bet, Moukoko could become the youngest player in a U21 European Championship.

Borussia Dortmund reportedly put a price tag on a potential Erling Haaland transfer this summer. According to a report by ESPN BVB is supposed to demand a fee of 180 million euros for the Norwegian star striker.

Borussia Dortmund: The next games at a glance

Poacher injures deer, hunter has to give a coup de grace... 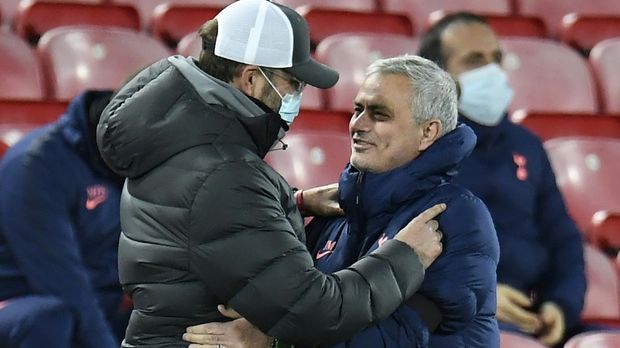 20 arrest warrants: parole for Italy’s most famous thief in Berlin...