In Manaus there is no longer any space in the cemeteries.

Mass graves, suffering and misery: the corona pandemic is out of control in Brazil. Over 3000 people died within 24 hours. So far, only the USA had crossed this sad mark in this 24-hour period.

A total of 298,676 people died in connection with Covid-19 in Brazil. 82,493 people were newly infected, bringing the number of people infected with corona in the largest country in Latin America to more than 12.1 million. Only in the US are the numbers even higher. “The gloomy record reflects the uncontrolled pandemic and lifts the Brazilian tragedy to a new level,” wrote the news portal “G1”.

Bolsonaro plays down the virus

The situation in the intensive care units for Covid 19 patients is in a “critical state of alarm” due to the occupancy in 24 of 26 states and the capital district, as “G1” reported, citing the research facility “Fundação Oswaldo Cruz” (Fiocruz). “Since the beginning of March, the country has been witnessing the collapse of the healthcare system in Brazil for the care of patients who need complex care for Covid-19.”

President Jair Bolsonaro played down the corona virus from the start. After the popular left ex-head of state Luiz Inácio Lula da Silva returned to the political stage, the right-wing populist toned down his tone a little – also with a view to vaccinations.

Bolsonaro wants to be vaccinated himself

For months he had questioned the point and effectiveness of vaccinations. He only called the vaccine from the Chinese company Sinovac, with which the state of Sao Paulo had an agreement, the “Chinese vaccination”; he feared that the vaccine from Pfizer and Biontech would turn into a caiman. Now, according to a report in the newspaper “Folha de S. Paulo”, the 66-year-old wants to be vaccinated by the new health minister Marcelo Queiroga with the Astrazeneca vaccine, which the Brazilian government had opted for.

In a speech on Tuesday evening, Bolsonaro highlighted what he believed to be the government’s tireless action in the pandemic and efforts to acquire vaccines. 500 million vaccine doses by the end of the year are “guaranteed”. “2021 will be the year of the vaccination of the Brazilians,” said the president – which they did not really want to take from him. In 16 Brazilian cities rallies were registered according to “G1” in which people hit pots and pans in protest, and “murderer” shouts were heard from open windows, for example in Rio de Janeiro. .

Bolsonaro continues to reject a lockdown for economic reasons. In contrast, mayors and governors of major cities and states such as Rio have combined a lockdown with a “super holiday” over ten days from Friday. (SDA)

FC Bayern – David Alaba is looking for a “new challenge”... 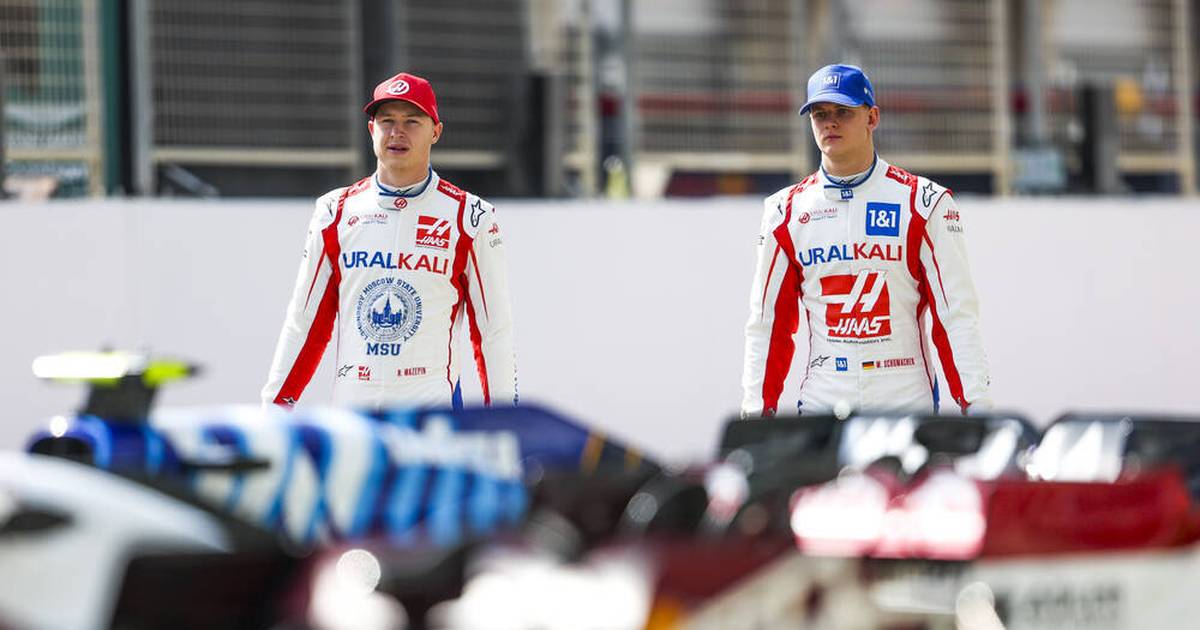