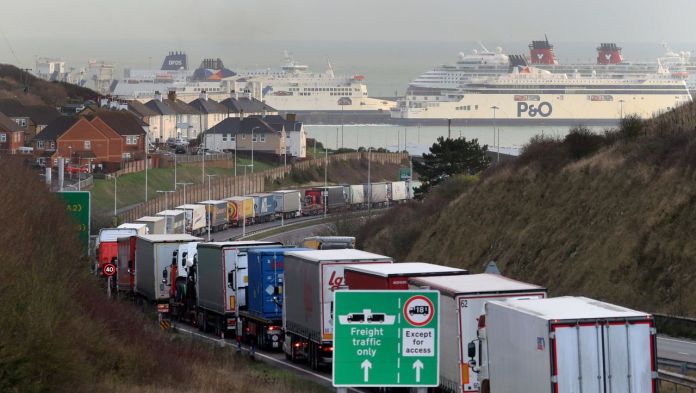 Trade in goods between the EU and Great Britain collapsed in the first month after the British left the European single market. EU exports to Great Britain fell by 27.4 percent in January compared to the same month last year, as the statistics agency Eurostat announced on Thursday. British exports to Europe were even reduced by 59.5 percent. As a result, the foreign trade surplus with Great Britain rose to 11.6 billion euros from 9.0 billion in the same period of the previous year.
The 27 EU countries reportedly exported goods worth 18 billion euros to the former member state. British exports to the EU meanwhile amounted to 6.4 billion euros.
Last week, the British statistics agency put the slump in exports to the EU at 41 percent and imports at 29 percent. The differences can be explained by differences in the methodology: Due to the special Brexit regulation for Northern Ireland, Eurostat reports trade with the British province differently than with the rest of the United Kingdom.
As a result of Brexit, Great Britain left the EU internal market and the customs union on January 1. Additional formalities and surcharges had a major impact on trade. There were also travel restrictions and order delays due to the corona pandemic.
Because of the pandemic, trade with other countries also decreased. According to Eurostat, EU imports from third countries fell by 16.9 percent in the first month of the year, while exports fell by 10.8 percent. Overall, the EU recorded a trade surplus of 8.4 billion euros in January, compared with a deficit of 2.2 billion euros in the same month last year.

What happens after Brexit ?: Race against the clock

Covid exit restrictions: Waiting for the judgment of the LVwG in...

Nord Stream 2 sanctions? Dispute between the USA and Germany... 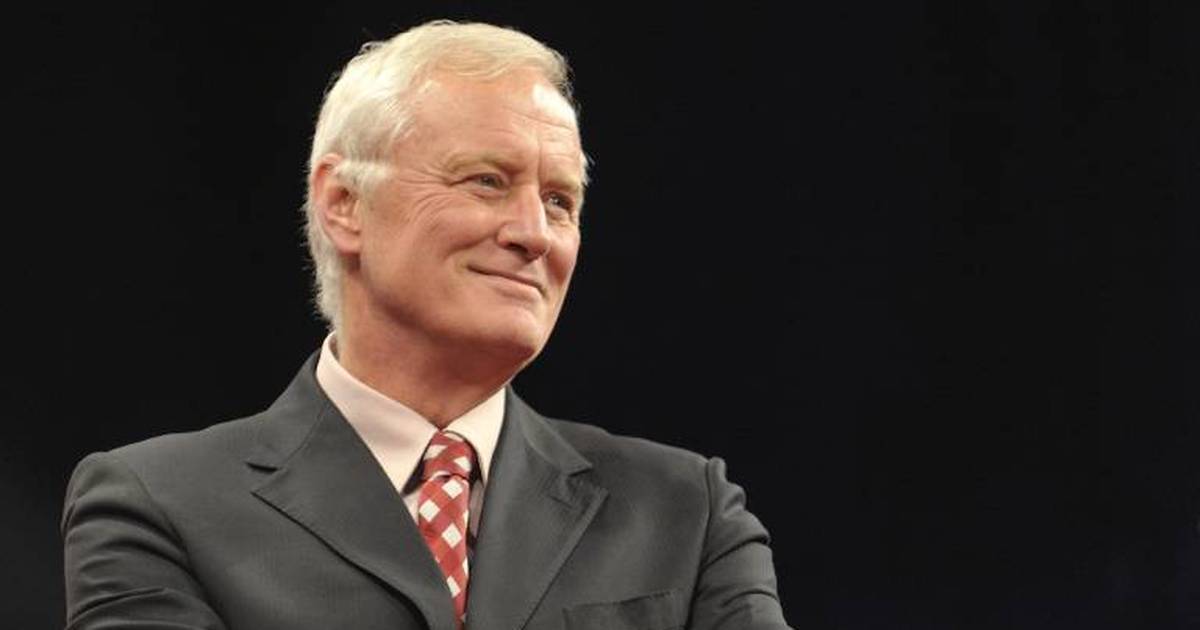