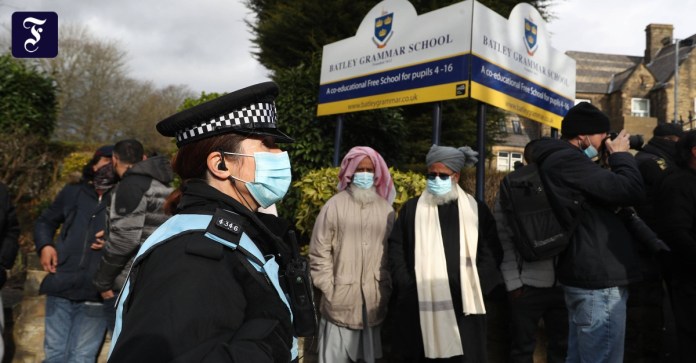 DAre teachers allowed to show their students a cartoon of Mohammed? This question is now also being debated in Great Britain after a religion teacher who apparently had used such a caricature as an illustrative material in class was suspended from duty. While the school administration in Batley, Northern England, asked for forgiveness from students and parents for the teacher’s behavior, Conservative Party politicians, including Education Minister Gavin Williamson, emphasized the right of students to be informed about controversial issues.

At the same time, Williamson described it as “completely unacceptable” that the protests of the parents contained “threats” and that the school had come to a standstill; the high school was also closed on Friday. The 29-year-old teacher has been under police protection since his name was mentioned online. In France, the teacher Samuel Paty was found beheaded in October after a similar conflict.

“Pictures that can hurt deeply”

The UK school principal attempted to resolve the conflict mid-week by offering his “sincere and complete apology” to students and parents. It was “completely inappropriate” to show pictures in class that could “deeply hurt”, he wrote and announced an investigation. That did not go far enough for the angry parents.

A demonstration in front of the school in defense of the honor of our Prophet Mohammed was called via social networks. Several dozen people there requested that Teacher be dismissed and involved in the investigation. It must be ensured that “something like this never happens again,” said a local imam who took part in the demonstration, which was surrounded by police.

Tory MP and former Chancellor of the Exchequer Sajid Javid criticized the headmaster. In Great Britain, religion should also be “questioned”, he said. “This hard-won freedom must be enforced by every public institution.” Williamson said schools are “free to use the full spectrum of topics, ideas and materials in their teaching, even if they are difficult or controversial – provided they have a duty to correspond to the political balance ”. This applies “to balance with the need to promote respect and tolerance between people of different beliefs”.

Islamic organizations clashed with this reaction. It is “alarming that the Ministry of Education is promoting the division by attacking parents and students,” said the chairman of the Ramadhan Foundation in Manchester, Mohammed Shafiq. The local Islamic charity “Purpose of Life” announced that it would withdraw its support for the school unless the teacher was “permanently eliminated”. He “behaved sadistically”. In Great Britain there have been repeated scandals in recent years about the influence of Islamic groups in schools.

Most important questions and answers about the effect of the vaccine

Google fires founder of ethical AI division – after criticizing her 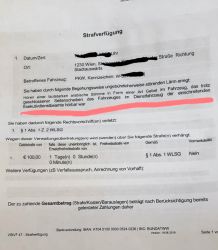