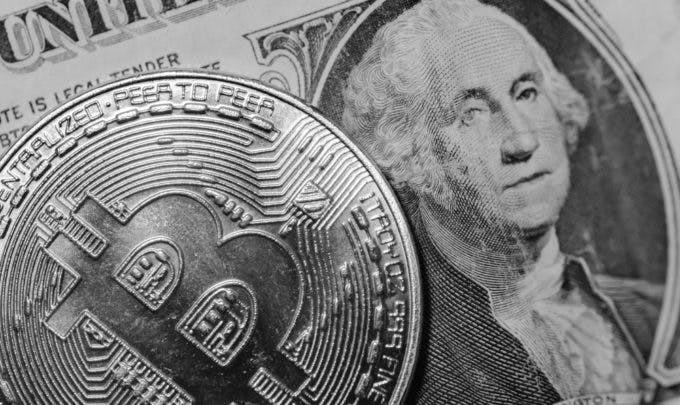 A British man has been sentenced to pay over half a billion US dollars in the United States. He is said to have cheated customers out of more than 20,000 Bitcoin. However, the man cannot be found.

Bitcoin scam has always been a lucrative affair in recent years when rising prices fuel the greed of potential investors. The scammers are not always successful, however. In the large-scale hacker attack in the summer, when crypto scammers hijacked the Twitter accounts of numerous celebrities such as Barack Obama, Elon Musk or Kanye West, they got hold of “only” 400 Bitcoins. The Briton Benjamin Reynolds cleared significantly more four years ago – which is now costing him dearly.

Bitcoin scam: over 1,000 investors ripped off

In the months of May to October 2017, Reynolds is said to have pulled a total of 22,190 Bitcoins from potential Bitcoin investors. Value at the time: $ 143 million. Reynolds is said to have ripped off over 1,000 investors worldwide, including at least 169 in the US, as reported by the Bloomberg news agency. A district court in the US has now convicted Reynolds of Bitcoin fraud, according to the regulatory authority for futures and options markets in the US, the Commodity Futures Trading Commission (CFTC). The CFTC sued the Reynolds in January 2019.

In addition to the $ 143 million in damages that Reynolds had to repay the defrauded investors, the US court also handed the British a civil penalty of $ 429 million. In total, Reynolds has to pay $ 571 million for his scam scam. However, it is not entirely clear whether this will also comply. Because, according to the CFTC, Reynolds did not show up when the verdict was announced in early March and has not reported since then. The authority therefore warns those who have been duped that they may not see their money again.

In their fraud, scammers rely on the greed and good faith of their potential victims, which, of course, still fuel them. Some fraudsters promise that you only need to quickly send them a certain number of Bitcoins to a certain address. The investors, so the claim, would then get back – for example – double the number of Bitcoins. Of course, only if you acted immediately, so you can’t think about it for a long time. A Bitcoin owner from Cologne recently fell for such a giveaway scam with a fake Twitter account from Elon Musk – and lost 500,000 euros in the process.

Also read the t3n crypto guide: Investing securely in crypto currencies – this is how you get started

These are the alarm signals after corona vaccination – Lower Austria

Corona tests in Berlin: You can find the free tests here

The 48 made from Lego bricks: the “garbage collection” as a...