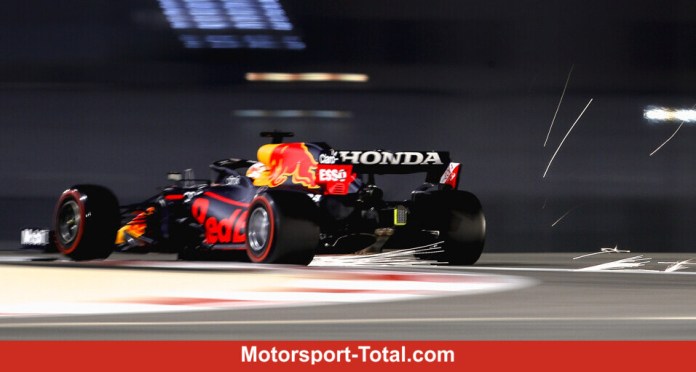 (Motorsport-Total.com) – After qualifying for the Bahrain Grand Prix, Red Bull team boss Christian Horner revealed that Max Verstappen lost around a tenth of a second due to damage to the underbody. The Dutchman rushed over a curb in Q1, but still took pole position afterwards.

Max Verstappen catches the curb a little too hard

“The underside of the car was hit pretty hard because we drive so low. As a result, we lost a few parts of the underside of the front,” describes Horner at ‘Sky’ (AD: Get the complete Formula 1 and the best live Sport with Sky Q or stream flexibly with Sky Ticket. Without a receiver.). “That made about a tenth of a second for the rest of the session.”

In Q1, in one of his first attempts at the limit, Verstappen drove over the curbs in Turn 2 and a little later radioed that his team should examine the underbody. Smaller carbon parts flew away after contact with the surface.

“He handled it very well,” emphasizes Horner. “It’s mentally difficult when you take damage right at the start, but he still had a lot of self-confidence in Q2 and Q3.” Even in the first qualifying segment, Verstappen had the upper hand.

In the end, he clearly prevailed with a lead of 0.388 seconds over Lewis Hamilton. “In the middle of the session it looked as if Mercedes had an advantage on the medium. But in the end Max hit back with the soft.”

Horner is of the opinion that Hamilton could not implement everything perfectly on his last lap, which is how he explains the relatively comfortable lead. “This is a fantastic start for us!” Red Bull is on pole for the first time since 2013, Honda for the first time in 30 years.

What does the team boss expect for the race? “It’s going to be very, very tight.” Although his team did an extraordinary job with Honda in winter, the competition should not be underestimated.

“Mercedes has been written off by everyone in the past few weeks, but they are at the front. And they will be in the race tomorrow too. So it will be a great challenge for us to beat them. But we are starting from the best possible position.”

Schlager star Ross Antony has to say goodbye with a heavy...

Duel Rapid against Sturm Graz as a fight for first place...

TV review of the talk with Anne Will: vaccinate? There... 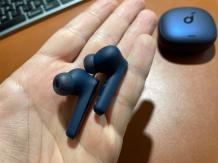