Bernhard Burgener is apparently aiming for a change of ownership for economic reasons, over which he retains control. In Argentina there is already talk of an international club network with the FCB as an investor.
Oliver Good, Tilman Pauls, Florian Raz

Much has become public. But it is not easy to understand everything when it comes to an offer to buy the shares that Bernhard Burgener holds in FC Basel 1893 Holding AG and through which he controls the professional football department.

Not even if the owner of FCB says so like after the game against BSC Young Boys. There Burgener mimed the ignorant first. Talked about the black ice on which the reporters had set out. And was looking forward to the “day of reckoning”.

What was really exciting about his appearance was that he emphasized that he wanted to keep control of FCB, but did not deny a planned sale of shares. Because if it is true, what in advance the «Handelszeitung» reported and also the information dour newspaper say, then Burgener has found a way to determine what happens at FC Basel for the time being, despite the sale of his shares.

Surprise at the end of “RTL Aktuell”: moderators with a special...

Helene Fischer: New year’s greetings without make-up – and we would...

ESA is looking for new astronauts for missions

That’s why Messi lost his nerve for the first time in... 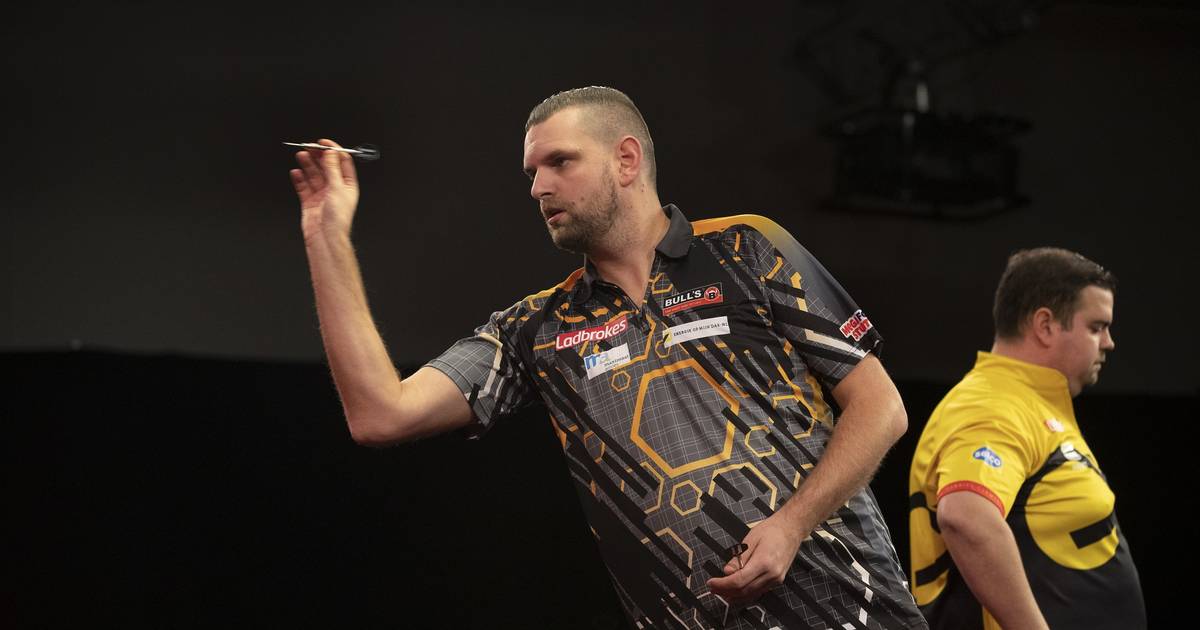 Martijn Kleermaker has Corona and has to withdraw

XING is a strategic partner of the Austrian Senate for Economic...