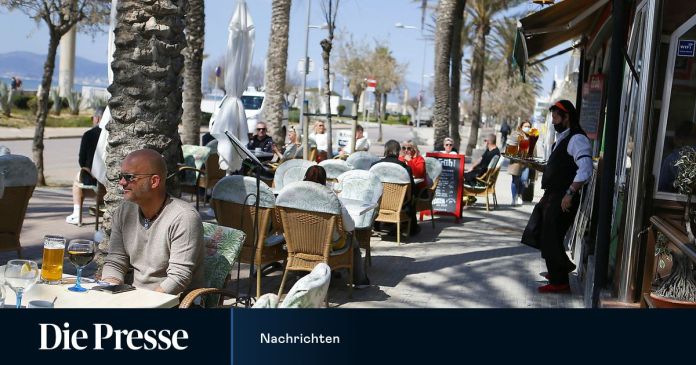 Despite the urgent request from the German government to stay at home because of the pandemic, there are 532 flight connections to and from Germany until Easter Monday.

On the first day of the Easter holidays, Mallorca Airport woke up from its months of slumber. Around 60 aircraft from twelve German cities were expected on the Germans’ favorite holiday island on Saturday alone, and there should be 532 flight connections to and from Germany by Easter Monday. The urgent request of the German federal government to stay at home because of the corona pandemic apparently could not dampen the desire to travel.

Nevertheless, the corona rules in gastronomy, which must now close the interior areas again, have been tightened. The outside terraces and beer gardens remain open, but only until 5 p.m. In the hotel bars, too, it will be tattooed at five in the afternoon. Only the hotel’s own restaurants are allowed to serve house guests until ten in the evening. Then a night curfew begins.

>> Mallorca must also step on the brake on infection [premium]

These are the current innovations

Macs and iPads supposedly with OLED from 2022

Fundamental decision for the inclusion of Olimpija Ljubljana, HC Pustertal &...

Instead of quarantine, the SV team received World Cup silver 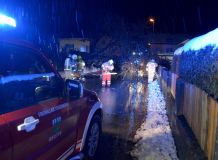