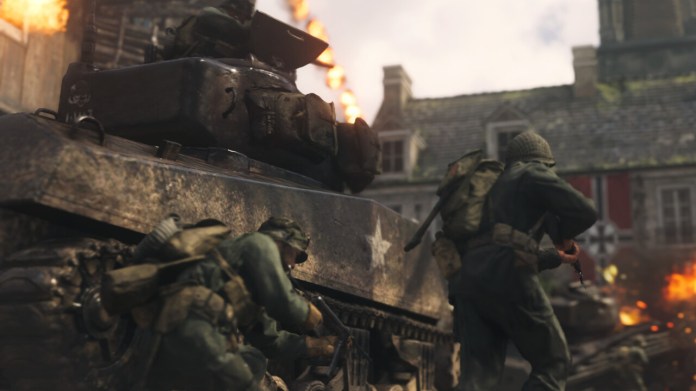 It is no secret that a new Call of Duty will appear this year due to the annual rhythm of releases. The setting, however, is better guarded, but leaked again: This year, Call of Duty will come from the pen of Sledgehammer Games and return to World War II.

That was reported by the fansite first Modern Warzone, but was not sure to what extent parts of the game are not set in the 1950s or the course of the world war was changed in an alternative timeline. The side listed both possibilities in order to bring the known information under one roof.

According to data from Eurogamer However, the game will only play in its historical version during World War II. The site relies on its own sources, which have also given away the name: WW2 will thus become its own “sub-series” and in 2021 will receive the addition “Vanguard”. To what extent the Battle Royale offshoot Warzone is thematically adapted to the setting of the game, Eurogamer could not determine.

Samsung phones: rent smartphones instead of buying them

Now Vettel has the same engine as Hamilton

Similar incident as in the USA: Monolith disappeared in Romania

Ugur Sahin defends himself in BILD – This is how the... Federal government – Berlin – Merkel wants to talk to the...

New coach in Valais – goal to stay up: Marco Walker...