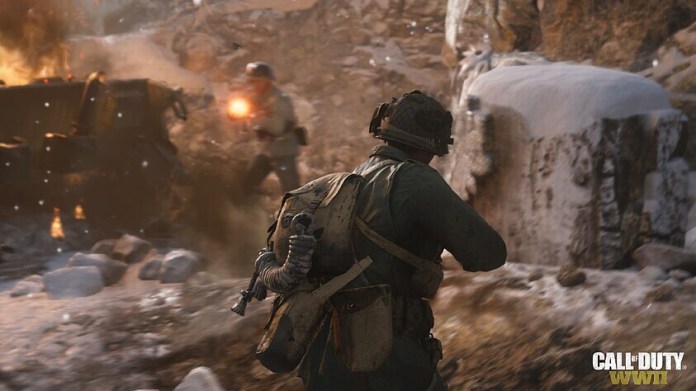 The signs are growing that we’ll get Call of Duty WWII: Vanguard this year. This is not supposed to be just the code name.

Eurogamer’s sources can confirm the rumor that the next offshoot actually goes by the code name “Call of Duty WWII: Vanguard”. It also says that Activision and Sledgehammer Games want to use the name for the final product as well, at least for now. However, Eurogamer’s sources cannot confirm that “Call of Duty WWII: Vanguard” will take place in an alternate timeline in which World War II still did not end in the 1950s. Instead, there should be a regular WW2 scenario.

League of Legends – Season 2021 has started

Corona lockdown: Lauterbach’s demand is a shame for Germany

FC Bayern – Flick fights for Tiago Dantas: “I get really...

Vaccination start in Thurgau: 130 people vaccinated in the Frauenfeld nursing... 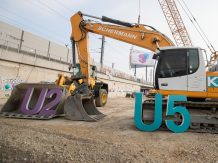 Porr and Strabag commissioned with underground expansion in Vienna – urban...

Caro Robens treats herself to a blonde whale mane for the...