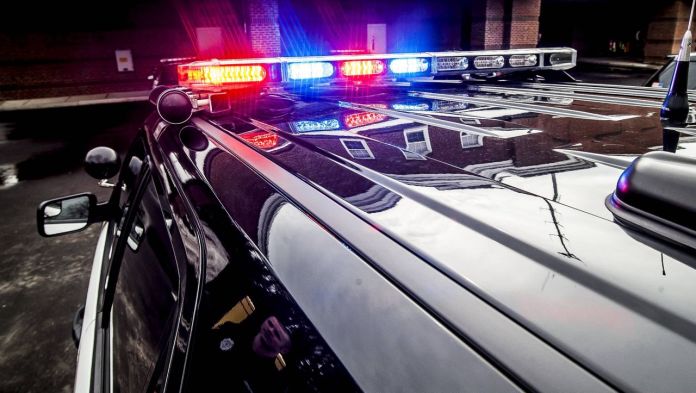 Brute force is followed by a wave of solidarity: An online campaign has already raised more than $ 400,000 for the family of the Uber driver who was killed in a robbery. On March 24, two teenagers, 13 and 15 years old, ambushed Uber driver Mohammad Anwar, 66, in his car and threatened them with a stun gun. As a result, the car overturned and the man died shortly afterwards in the hospital from his injuries.
The man leaves his wife and two adult children in America, as well as other family members in Pakistan.

The two girls were arrested and are now charged with murder. The 13-year-old is from Washington, the 15-year-old from Fort Washington, Maryland, their names are unknown.

In the fundraising campaign, a family member of the deceased wrote that Anwar was exporting food for UberEats “when his life was tragically taken in a horrific act of violence.” He was “a hard-working Pakistani immigrant” who went to the United States States came “to create a better life for himself and his family”. Anwar was the family’s financial provider.
The money raised would be used to “enable a traditional Islamic burial for him and to support his family with the loss of income.”

Serious attack in Niger with more than 50 dead

Amazon Echo: Which models with a display are there?