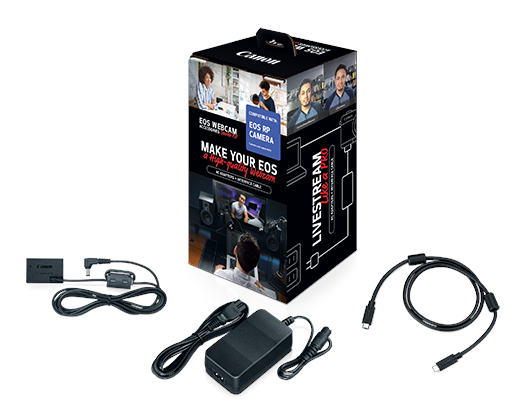 Canon has announced that it will launch special accessory kits for some of its DSLR and mirrorless camera systems so that they can be used as webcams without any additional equipment. All kits contain a USB cable for connecting the camera to the computer as well as a dummy battery and power supply unit for continuous operation of the camera via the mains.

Canon was one of the first camera manufacturers to have the

EOS Webcam Utility Tools have been released for free, which enable a wide range of Canon cameras, such as the EOS-1D / 5D / 6D / 7D / R series, to be used as webcams.

An EOS camera connected to the computer via USB is displayed as a USB camera using the EOS webcam utility and can then be used as an image source in corresponding live streaming or video conference programs. 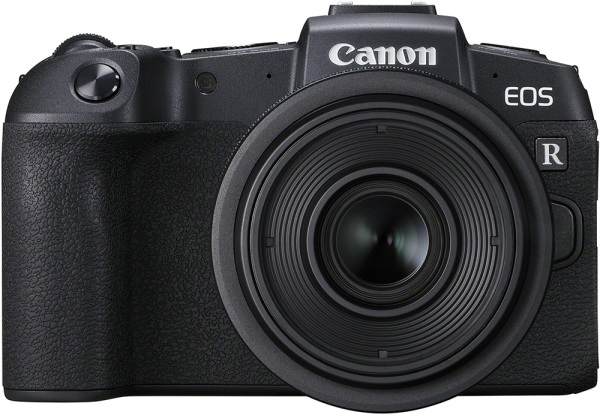 DSC RP
The kit for the EOS RP costs around 160 dollars, the other two around 90 dollars – they will be available in the USA from March 25th – when and at what price Canon will also offer the webcam kits in this country is not yet clear.

During the crisis, the state’s paranoia grows in Russia

E-cigarette: New tax should have a steering effect