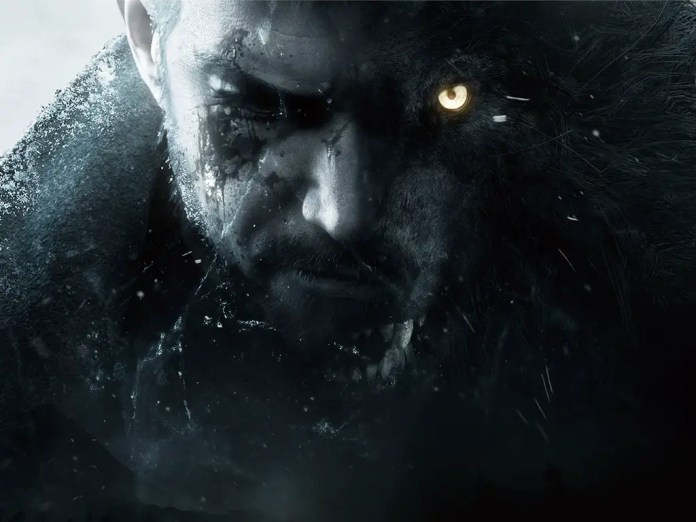 If its about Resident Evil it goes without saying that things like shooting down zombies are particularly creative. However, players who choose the Japanese version of Resident Evil Village will not enjoy the pleasure of watching the heads of the undead explode.

Capcom did in a statement confirmed that Resident Evil Village Censored when released in Japan to comply with the country’s Computer Entertainment Rating Organization (CERO). Standards that have strict rules against the dismemberment of humanoid characters in video games. There will be no beheadings to begin with. In addition, the game will also contain less blood than the North American and European versions. However, the content and story of the versions remain identical.

Capcom found that the CERO D version, which is intended for players aged 17 and over, may contain fewer graphic depictions of violence than the CERO Z-rated version for adults only. It should be mentioned here that in Japan you are not considered to be of legal age until you are 21. However, the lack of beheadings applies to both CERO Z&D editions of Resident Evil Village. In addition, both versions contain less blood than the western version.

In addition to the weakened gore, the Japanese version also lacks certain scenes that are forbidden by CERO. However, these scenes were not detailed to avoid potential spoilers related to the game’s story.

While these changes are certainly disappointing, they are not entirely uncommon for Japan. Naughty Dogs The Last of Us Part 2 is a recent example as the sex scene with Abby and Owen was removed due to the CERO rules.

Resident Evil Village is the 8th main entry in the long-running survival horror franchise and will be available worldwide on May 7th for PlayStation 4, PlayStation 5, Xbox One, Xbox Series X | S and PC released. If you want an up-to-date foretaste of the game, you can try the Maiden demo on the PS5.

Protests in Myanmar killed and injured

Life expectancy in America drops by one year due to Corona

Adults and children saved in Frankfurt