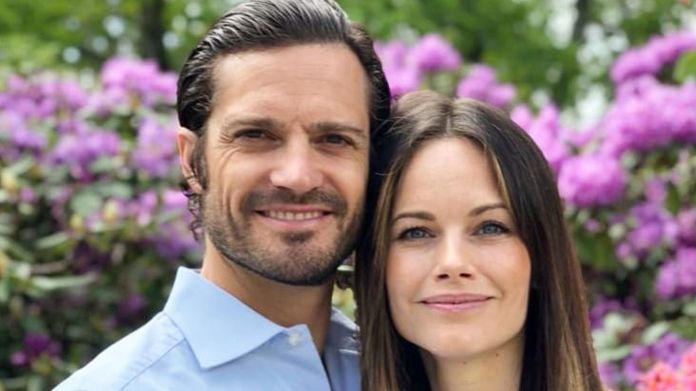 There are more details about the royal offspring! In December last year, Prince Carl Philip (41) and Princess Sofia of Sweden (36) announced sweet news to Royal fans: They are expecting their third child. A few days ago the time had finally come – the couple welcomed a healthy boy into the world. So far it was still a secret what her son’s name is – but that’s over now: Now the name of the royal offspring has finally been announced!

How Hello! reported, the two did not announce their first names personally, but traditionally the Swedish royal court during a cabinet meeting of King Carl Gustaf (74). This is the name of the little son Prince Julian Herbert Folke of Sweden, Duke of Halland. Carl Philipp and Sofia have not yet commented on their baby happiness in their own words.

Many supporters should be surprised that their son has the prince title. Because at the end of 2019 the Swedish king announced: The descendants of his younger children – Princess Madeleine and Carl Philip – are no longer to receive a title of nobility and are removed from royal office. The children should at least remain princes and princesses, as they are still in line to the throne. Officially, however, they are not Royal Highnesses who will appear as representatives of the royal family in the future.

International player Robin Koch is out – Leeds United professional has...

Politician is called Adolf Hitler – but does not want to... 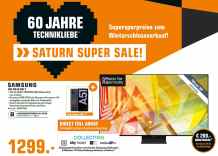 Four dead in clashes between rival protesters in Iraq