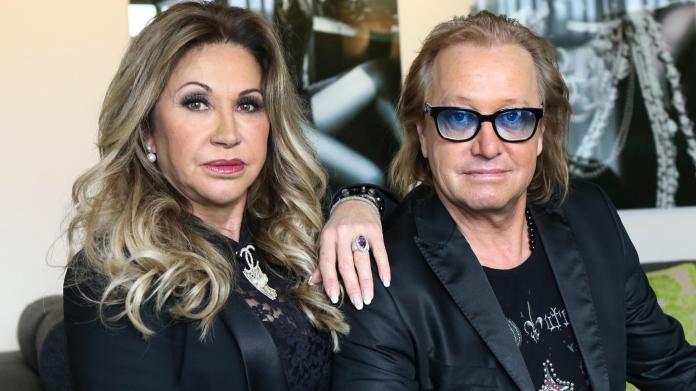 Geissens get headwind after vaccination posts

“We are actually good role models”

The two shared with their followers on Instagram how they received the protective syringe in Monaco. “We are actually good role models. Everyone should get vaccinated so that this Covid finally has an end, this pandemic,” said Carmen Geiss in her post.

Robert Geiss, on the other hand, happily declared on his account: “You are brave like an Indian.” He had received the mRNA vaccine from Biontech and would have to be vaccinated again in two to three weeks. “So what do we do with it now? We’re going to have a beer,” he added effusively.

“You have the necessary money and privileges”

Afterwards, however, a little shitstorm brewed about the couple. “Since when have 50-year-olds been allowed to get vaccinated? Are there no priorities?” Asked one user. Another replied: “They don’t need that, they have the necessary money and privileges.” Other fans become even clearer: “I would have expected more brains from you …” or “One should still say that everyone is the same. Even my mother, at 85, still has no appointment. I have no words.”

However, the millionaire couple has lived in the city-state on the Mediterranean for many years. The vaccination campaign there is much more advanced than in Germany. Around 25 percent of the population has already been taken care of, and all risk groups have already been covered.

3-set victory against Kuznetsova – Bencic bites his way into the...

Offers at a glance: Otto on the “Black Friday weekend”: Surface,...