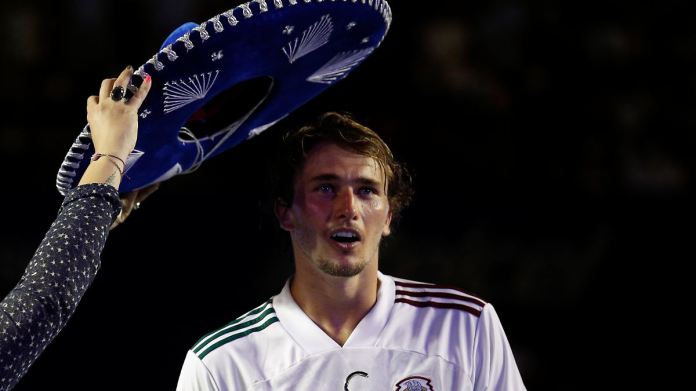 The earthquake during his semi-final match at the ATP tournament in Acapulco does not seem to have made a lasting impression on Alexander Zverev. In the final, he also prevailed against the Greek Stefanos Tsitsipas and thus won the 14th final of his career – despite teething problems.
Alexander Zverev won the tennis tournament in Acapulco. The 23-year-old from Hamburg defeated the number one seeded Greek Stefanos Tsitsipas in the final 6: 4, 7: 6 (7: 3). For the 14th final victory of his career on the ATP tour, Zverev needed two hours and 17 minutes of playing time. At the $ 1.2 million hard court event in Mexico, the current best German tennis player remained in all games without losing a set. In the duel with Tsitsipas, it was Zverev’s second win in the seventh match.

“I came here and had a goal that I achieved,” said Zverev after his success. He got off to a bad start in the final, trailing 1: 4 in the first set after losing a serve. “I didn’t feel comfortable on the pitch, then I fought my way back,” said Zverev, who was also happy about the atmosphere in the arena filled with spectators.

After his victory in the German-German semifinals against Dominik Koepfer, Zverev joked: “Sometimes you even have to survive an earthquake to reach a final.” Finally the game was overshadowed by a slight tremor. However, this apparently did not make a lasting impression on Zverev.

The next goal for the hamburger is now the masters tournament in Miami. “I want to be happy for five minutes first, then I’ll deal with it,” said the world number seven. In Miami, Zverev is one of the top favorites for the title after the cancellations of Novak Djokovic, Rafael Nadal and Roger Federer.

Darknet marketplace: Police arrest drug king (34) near the border with...

Thousands of Rohingya are fleeing from a burning camp in Bangladesh

GTA 5: The most annoying mission is also the most ingenious 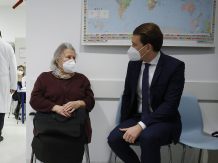 Coronavirus in Germany: majority of countries for extension until January 31st...

Corona: Critical situation on the cruise ship in Germany – 1,000...