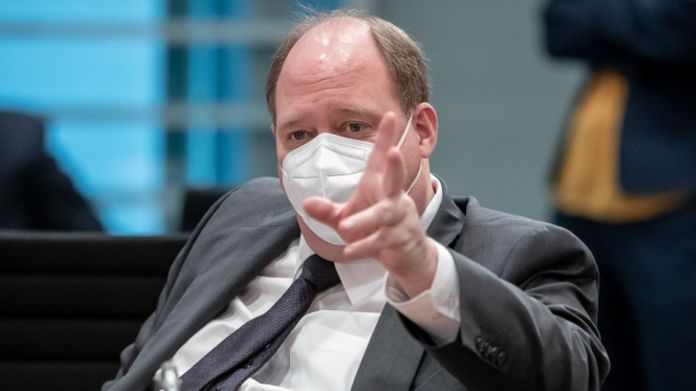 See in the video: Who came up with the idea for the rest days? Chancellery Minister Braun speaks in the stern / RTL interview about the Easter chaos. Video source: RTL

According to Chancellor Helge Braun (CDU), the coming weeks will decide whether Germany will get the pandemic under control. He is very concerned about possible vaccine-resistant virus mutations.

Chancellery chief Helge Braun (CDU) warns of the appearance of vaccine-resistant mutations in the current third corona wave. “We are in the most dangerous phase of the pandemic,” said Braun of “Bild am Sonntag”. The coming weeks would decide whether Germany could foreseeably get the pandemic under control. “If the number of infections rises rapidly at the same time as the vaccination, the risk increases that the next virus mutation will become immune to the vaccine.”

In the event of such a mutation, “we would be left empty-handed again,” warned the CDU politician. “Then we would need new vaccines, then we would have to start vaccinating all over again.” That must be prevented under all circumstances. “We mustn’t jeopardize the chance of a largely normal summer by loosening up a few weeks too early.”

Braun for “regional curfews in the evening and at night”

Those: “Image on Sunday”

Donald Trump: Senators from his own party urge him to give...

Claudia competes with Carrie Bradshaw with her look around Guido’s statement...

Nashville Blast: Did These Cops Prevent a Major Disaster?