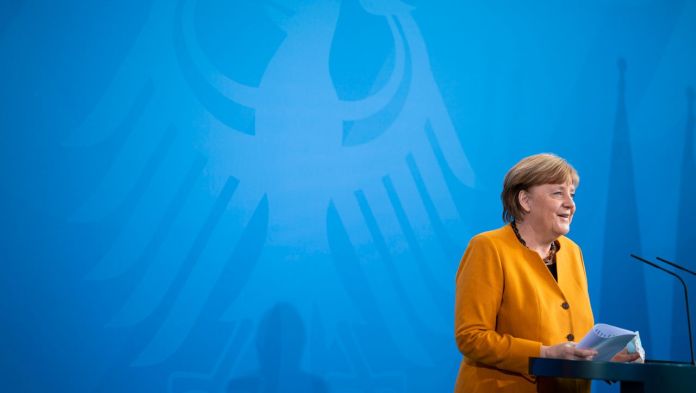 Chancellor Angela Merkel has rejected the opposition’s demand to put the vote of confidence in the Bundestag. “No need. I won’t do that, ”said the CDU politician in an ARD“ hot spot ”. Today she asked the people’s forgiveness for a mistake. “I believe that is the right thing to do. Otherwise I have the support of the entire federal government and, to that extent, also the parliament. ”
On Tuesday, the FDP, AfD and the Left had suggested to Merkel that after the “Easter rest” rule was withdrawn, she should ask a vote of confidence and thus check whether she still had a majority in favor of her course in the Bundestag.
The aim of the »Easter rest« from Maundy Thursday up to and including Easter Monday was to sharply shutdown economic, public and private life in the face of the third wave of the corona pandemic and thus reduce the risk of infection. Merkel asked the citizens of the ARD to stay at home over the holidays if possible, even without this state-mandated »Easter rest«: »I am making this request, and I also know that many citizens will comply.”
The Chancellor described the group with the Prime Minister as the “right body” for decisions on the corona pandemic. The Infection Protection Act is designed in such a way that the federal states are responsible for the ordinances to be issued on special measures, said Merkel. “So that Germany is not a complete patchwork quilt, it makes sense to agree on certain things in common.”

This is how you see the game between FC Bayern and...

That’s how bad he took advantage of her

Change is imminent – will Barcelona take away top performers from...

Beverage recall for three types: Products can cause damage – manufacturer... 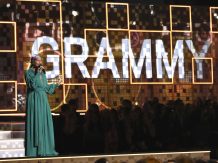 These stars will perform at the 2021 Grammys – Stars –