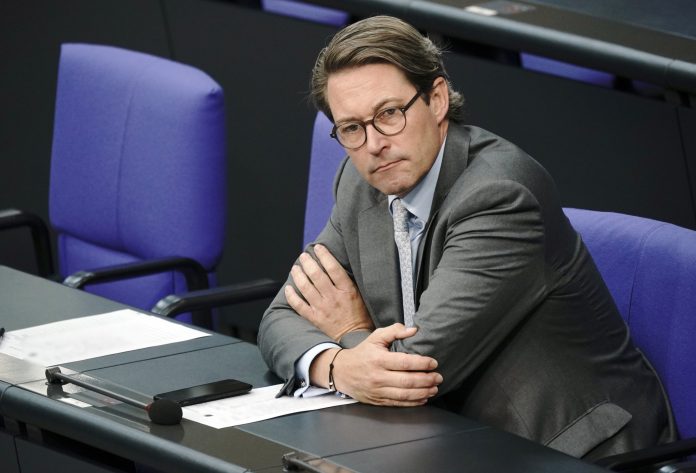 The future belongs to electric cars. But what about the present? For a retired couple from the vicinity of Freiburg, a trip to the south of France was more of a horror trip. This was reported by the magazine “Focus”.

The two pensioners drove to Montpellier in their new VW ID.3 and had to struggle with inaccurate apps, broken charging stations and unaccepted means of payment.

They have now sent a log of the trip to the German Transport Minister Scheuer and the EU Transport Commission.

The future belongs to electromobility. The holiday experience of a retired couple from the vicinity of Freiburg shows that things still look a little different in the present and especially on longer trips. Their trip to their holiday apartment near the southern French city of Montpellier turned out to be a real horror trip – which was largely due to the inadequate e-infrastructure. This was reported by the magazine “Focus”. Now they have sent a log of their trip to the EU Transport Commission and the German Transport Minister Andreas Scheuer.

Because the retirees needed a full 26 hours for the 790 kilometer journey. The former headmaster and the retired bank clerk had actually prepared themselves well, so the “Focus”. They started around 10 a.m. With the “VW We Charge” charge card, you should have access to one of the largest charging networks in Europe, as the provider promises. And the apps “WeConnect ID”, a kind of operating system for the ID.3, and “Chargemap”, a digital map of suitable charging stations, should have guided the journey.

But it turned out differently. Because although VW promises a range of 550 kilometers, the battery of the ID.3 was already critically empty after 178 kilometers of covered distance. Therefore, there was an unscheduled charging stop at the French service station “Aire Ecot”. Contrary to the app information, however, the charging station was broken there – and the battery would no longer have been sufficient for a further trip to the next station at Besancon. So the couple turned back and had to visit a VW dealer in Montbéliard, which is a few kilometers from the motorway.

After a two-hour charging time with 22 kilowatts (kW), the holidaymakers then headed for Besancon with a 40 percent battery charge – only to find there that, contrary to all information, there was no charging station for electric cars at the rest area. So they had to be content with a 22 kW charging station in the center of Besancon and charged from 2 p.m. to 5 p.m. A full charge would have even taken until 6.30 p.m.

It was only at the “Air de Glanon” rest stop that they came across the promised 50 kW charging station, at which they could also pay with their charging card. Another hour and a half charging time followed. At the next rest stop in Mionnay near Lyon, her charge card was then not accepted at the 50 kW stations. The couple had to switch to the slower 22 kW stations again.

Halfway there – after an eleven hour drive

After eleven hours of driving, at 9 p.m., they had just managed half the distance in this way, according to the “Focus”. They couldn’t have booked a hotel room because of the late check-in. And so it continued to be chaotic. Because your charge card did not work at the next rest stops. Another long 22 kW charge and a rest area closed for renovation work later, the couple even had to spend the night in the car due to the low battery level – no sign of sleep.

Only the next morning could they have visited a nearby VW dealership. After all, they charged their car with 50 kW for free, so that they reached their apartment near Montpellier after a 26-hour drive.

Despite this horror trip, the couple thinks electromobility is future-oriented, they told the “Focus”. And in an interview with the magazine, they describe the ID.3 as a “great vehicle with the best comfort”. However, their trip showed them that Europe is not yet well-equipped for change.

From Friday: France decides to lockdown again for Paris 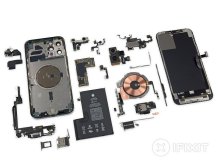