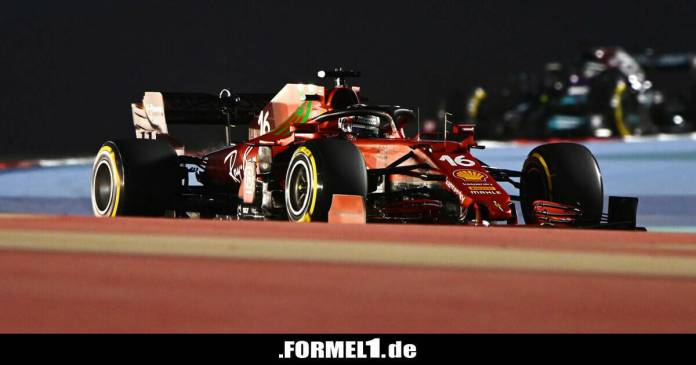 (Motorsport-Total.com) – Before the first Friday of training of the season, the big question was: How strong is the Ferrari SF21 really? Well, we’re not much smarter after the first two sessions in Bahrain (Formula 1 2021 live in the ticker). The bolide doesn’t seem to be a complete mistake, as Carlos Sainz’s fourth place proves in the evening. Charles Leclerc, on the other hand, was only able to find himself in twelfth place, but was also a good fifth in the first session.

Ferrari could be satisfied with the Friday of training 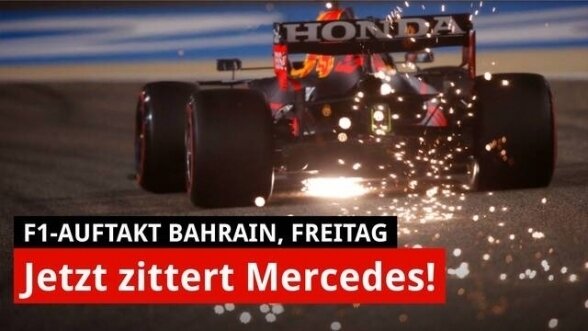 Is Mercedes bluffing with Hamilton or are Verstappen and Red Bull really the big favorites now? Analysis of Friday in Bahrain!

But where is the Ferrari now? That still remains the question. “I do believe that they are much better off than last year, not that they are driving everything into the ground,” suspects ex-driver Nico Hülkenberg on ‘Servus TV’. “Right now my guess is so around the third, fourth force that they are there. The question is how well they will develop compared to everyone else.”

According to Leclerc, there is still a lot in the Ferrari: “We haven’t driven at full throttle yet,” he announced. “But I also don’t think that was the case with anyone today. We don’t know how much sandbagging everyone does. That will be tomorrow in qualifying (AD: Get the full Formula 1 and the best live sport with Sky Q or stream flexibly with Sky Ticket. Without a receiver.) Be clear. “

Immunologist for corona reinfection: case from the Black Forest is a...

The National Council will tomorrow also discuss reimbursement of costs for...

Start of vaccinations against Corona in Germany: That’s how it went...

At least three dead after the explosion in Madrid