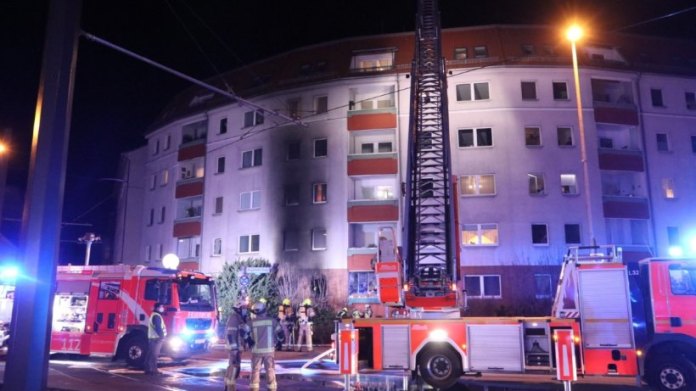 Several people rescued from a burning apartment in Köpenick

In our blog you will find the latest reports from the police and fire brigade in Berlin and Brandenburg from Sunday, March 21st.

On the run from the police, a driver got in on Sunday night Kreuzberg lost control of his vehicle. The driver raced against a curb on Blücherstrasse at around 2:20 a.m. The right front wheel tore off. The officers arrested two people from the car. It was initially unclear why the driver wanted to evade a control by escaping.

+++ Fire broke out in apartment in Köpenick +++

In a six-story residential building in Köpenick a fire broke out on Sunday evening. The fire department announced on Twitter that an apartment on the first floor was burning. The fire brigade was on site with 60 emergency services. According to the fire brigade, four people were rescued from the apartment, and another 13 people were looked after on site. Five injured were hospitalized for further treatment.

+++ girl shows civil courage and is doused with alcohol +++

Several 15 and 16 year old teenagers have been in the city park in Fürstenwalde (Oder-Spree) disregarded the Corona rules and are also said to have shown the Hitler salute. A 16-year-old girl said she was pushed out of this group on Saturday evening and doused with alcohol, the police said on Sunday. She had previously complained about the forbidden greeting from the alcohol drinking group, which led to the attack.

According to the information, another 16-year-old was pelted with a bottle as well as an arriving police officer. The policeman was hit in the arm and slightly injured. A 15-year-old suspect was briefly in police custody.

+++ Three people injured in an accident in the parking lot +++

On Saturday evening it came in on a parking lot Oak (Barnim district) about an accident between two cars. Three people suffered injuries and were taken to hospital. Property damage occurred to the two vehicles.

The police got in Angermünde (Landkreis Uckermark) ended a private party with 14 participants. The emergency services were called to Gustav-Bruhn-Straße on Saturday evening because of a disturbance of the peace, where they found the celebrating 16 to 22-year-olds in an apartment, as the police announced on Sunday. Some of them tried to hide from the officers in the apartment.

Two strangers attacked and slightly injured a security guard on Saturday evening. The 24-year-old had a total of three unauthorized persons on the premises of the House of Statistics on Otto-Braun-Strasse in Not noticed. When he asked her to leave the property, he was attacked. Then both escaped with the accomplice unrecognized. The guard suffered a head wound from the beatings and was treated on an outpatient basis by the ambulance service. Police initiated investigations into dangerous bodily harm and trespassing.

Police officers got in on Saturday afternoon Neu-Hohenschönhausen two men provisionally arrested after finding cannabis and cash while searching an apartment on Prendener Strasse. As the police announced, witnesses had previously reported to the police. Cash and other drugs were also found in the 20-year-old’s apartment on Biesenbrower Strasse. Both men, aged 20 and 21, now have to answer for violating the Narcotics Act.

Tools: “Thousands of contracts” via websms 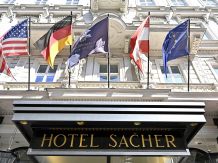