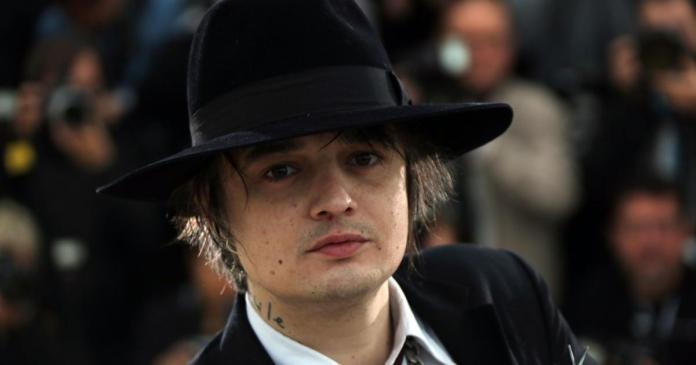 For years, the British rock musician Pete Doherty made a name for himself with drug excesses and scandals. The musician once painted a portrait of his former girlfriend Kate Moss in his blood and was kicked out of rehab for not trying hard enough to give up his heroin addiction. In 2006 the Cologne Public Prosecutor charged Doherty with drug use on the public street. He was arrested several times for drug possession. Not one withdrawal was promptly followed by another relapse.

In 2019 he told in an interview with the Guardianthat he was “10 minutes clean” after his successful stay in a rehab clinic. As soon as he got home, the addiction got a grip on him again. “My brain thinks that I enjoy it,” said the highly talented singer-songwriter, who, despite his past antics, is considered sociable and sensitive by his fans at the time.

Also opposite Channel 4 News Two years ago, the singer, who has a son with his ex-girlfriend Lisa Moorish, gave thought to his longstanding drug addiction: “My brain convinced me that I was fine. That I wasn’t a terrible father, not a bad one Son. Or that I kill myself. “

In recent years it has become more and more quiet about the former scandal rocker, who for over twenty years used hard drugs like crack and heroin. Outwardly, he has changed quite a bit, as recent recordings of the once gaunt musician show. Paparazzi snapped the 42-year-old with his girlfriend Katia De Vidas in Étretat, France. With gray hair and a comfortable stomach, the 1.88 meter tall Brit is hardly recognizable.

Cell phone of the year? All you need to know

Undisputed derby victory: LASK rushed to the top of the table...

“2020 – Gottschalk will catch up”: The audience puzzles over Gottschalk’s...

Prototype BMW i4: First drive in the German Tesla fighter

“Think outside the box”: Franziska Giffey calls for the protection of...

3rd league: Magdeburg turns game in Duisburg and shoots out of...