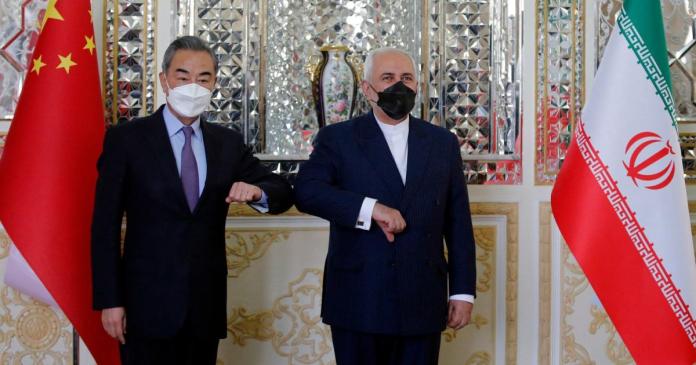 Tehran believes that the agreement could “very effectively contribute to deepening Sino-Iranian relations,” said Iranian Foreign Ministry spokesman Saeed Khatibzadeh. He recalled the visit by Chinese President Xi Jinping to Tehran five years ago, during which the foundation stone for the comprehensive cooperation agreement was laid.

At that time, Xi and his Iranian colleague Hassan Rouhani decided to strengthen bilateral relations between their countries and agreed, among other things, to intensify cooperation in the areas of transport, ports, energy, industry and services. The spiritual leader of Iran, Ayatollah Ali Khamenei, described the cooperation with China as “right and sensible” at the time.

Smartphones for Germans would have to get thicker

“Five weeks would have been better”

Key scenes of the Covid debate – Martullo-Blocher brings the SVP...