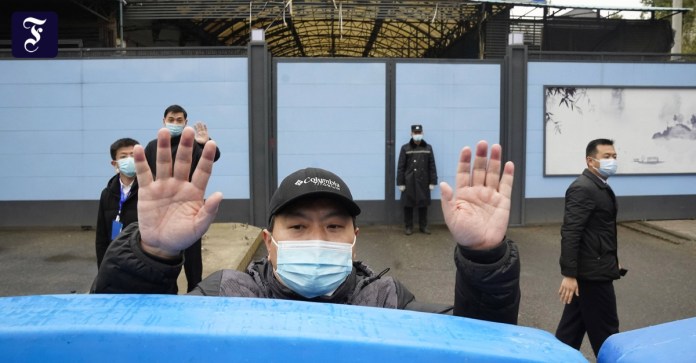 SEven before China and the World Health Organization (WHO) published their joint report on the search for the origin of the coronavirus on Tuesday, US Secretary of State Antony Blinken had “real concerns about the methodology and the process” of the investigation in Wuhan. It is also questionable that the Chinese government “apparently helped to write (the report),” Blinken told CNN on Sunday. A spokesman for the Chinese Foreign Ministry accused the United States of “putting pressure on WHO experts by constantly shouting at the world.” The extent to which the content of the report was struggled behind the scenes can also be seen from the fact that its publication has been postponed several times.

The 120-page study contains a wealth of scientific details, but offers little new on the crucial questions. The WHO delegation announced the most important findings at the end of its 28-day research in Wuhan in February. Accordingly, it is considered “likely to very likely” that the Sars-Cov2 virus, which has killed more than 2.8 million people worldwide, has jumped to humans via an intermediate host.

China does not release the raw data

The wild animal trade is considered to be a possible means of distribution. Which animal it is, however, is still open. Coronaviruses found in bats and pangolins are closest to Sars-Cov-2. The “high susceptibility of minks and cats” suggests that there are other possible animal species that could be used as reservoirs for the virus. Further research is necessary. China banned the trade and consumption of certain wild animals in February 2020, but not their sale for Chinese medical products.

The hypothesis that the virus escaped during a laboratory accident is described as “extremely unlikely”. Critics complain that this conclusion is based solely on statements made by the staff of two laboratories in Wuhan, but not on laboratory documents that the WHO experts apparently did not even request. Nonetheless, the report notes that the local disease control agency’s laboratory moved to a location near the Huanan wholesale market in early December 2019 and that “such moves can be disruptive to any laboratory’s operations”. WHO Director General Tedros Adhanom Ghebreyesus made it clear on Tuesday that “as far as WHO is concerned, all hypotheses remain on the table”. Most recently, the former head of the American epidemic protection agency, Robert Redfield, said that he suspected that the first person infected was a laboratory worker. He did not provide any evidence for this.

When asked what role the Huanan wholesale market played in the outbreak of the pandemic, the scientists come to “no clear conclusion”. 47 percent of early infection cases were unrelated to the market, including the first known case. It is conceivable that the virus was initially brought onto the market by a person and that there could have been a “jump back” from the animal to the person.

Munich weather: After the “Ice Age” in Germany – now spring... 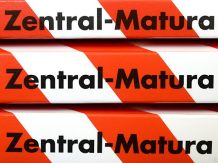 Great conjunction of Jupiter and Saturn on December 21st

“Would destroy everything”: Kretschmer: Will not give an Easter holiday in...