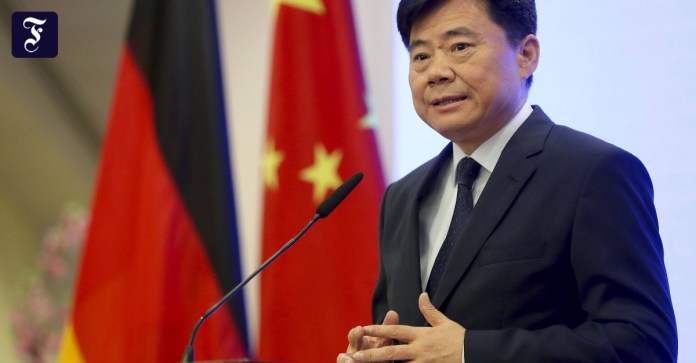 We Chinese ambassador in Berlin has been invited to an “urgent discussion” at the Foreign Office in response to the imposition of Chinese sanctions against Europeans. State Secretary Miguel Berger explained to Ambassador Wu Ken on Tuesday the view of the German government that the Chinese sanctions represent “an inappropriate escalation that unnecessarily strain relations between the EU and China,” said the Foreign Office. “Therefore, this step, which is incomprehensible in terms of content, should be reversed immediately.”

Beijing responded with punitive measures to EU sanctions imposed on China for suppressing the Uyghur Muslim minority. The German EU parliament members Reinhard Bütikofer (Greens) and Michael Gahler (CDU) and the Mercator Institute for China Studies in Berlin are among those affected by the Chinese sanctions.

The EU had previously imposed sanctions on Beijing for human rights abuses for the first time in around three decades. According to human rights organizations, at least one million Uyghurs and other Muslims are imprisoned in hundreds of detention camps in Xinjiang. There they are reportedly forced to give up their religion, culture and language and are often mistreated. Beijing rejects the allegations and speaks of training and work programs aimed at combating extremism in the region.

Andrea Bocelli sings the single “Hallelujah” with her daughter 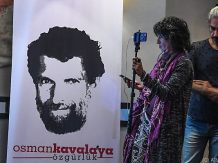 Lockdown before extension: gastronomy and trade call for help | ...