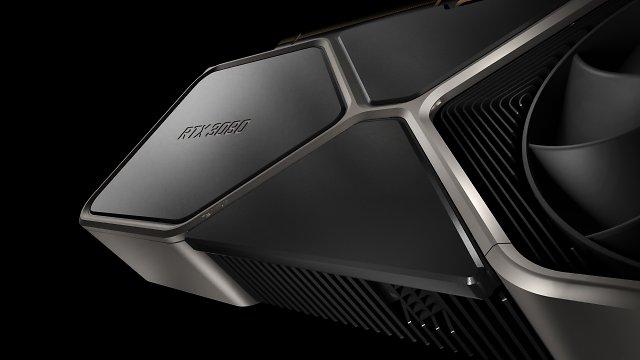 March 28, 2021 at 5:45 pm
of Maurice riebling –
According to the rumor mill, the original Geforce RTX 3080 Ti should have only a few differences to the RTX 3090. Only the memory interface and the amount of graphics memory would have made the two GPUs more clearly distinguishable. According to more recent rumors, however, the plans for the 20 GiByte RTX 3080 Ti are off the table and the originally planned GPUs are apparently being relabeled as chips for the RTX 3090.

The great demand for the ampere graphics cards already on the market and the lack of chips did the rest and so April was initially in the room, but there are again new indications of another postponement. Something has happened in the rumor mill with regard to the specifications, so that there is now only 12 GiByte of graphics memory instead of the previously rumored 20 GiByte.

The fact that the Geforce RTX 3080 Ti was at least part of Nvidia’s original plans now seems to be confirmed by the discovery of a Hardwareluxx user who removed the cooling cover from his Geforce RTX 3090. A chip came to light that was originally called GA102-250-KD-A1 and was later relabeled and upgraded to a GA102-300-A1 GPU. Although the reverse approach is more familiar to increase the inventory of better-selling products, in view of the current market situation, Nvidia seems to want to use this approach to meet the existing demand.

The designation GA102-250-KD-A1 was used several times in relation to the Geforce RTX 3080 Ti in the past few months. The essential key data match those of the Geforce RTX 3090, only the memory connection is, according to the previous rumors, cut to a corresponding width of 320 bits due to the rumored 20 GiByte, the performance difference compared to the top model is rather marginal. Such a capped memory interface at Nvidia is usually identified by the “K” abbreviation in this case “KD”.

In the meantime, a GA-102-225 graphics unit is being traded as the GPU for the Geforce RTX 3080 Ti, which differs somewhat more clearly from the GA102-250-KD-A1 in terms of its key data and should only come up with 10,240 shader units, while the Memory interface remains 384 bits wide. Instead of the 20 GiByte graphics memory, only 12 GiByte are connected to the GDDR6X.

The “upgraded” chips could ultimately be diverted contingents without corresponding partial defects, which were canceled for the original Geforce RTX 3080 Ti and are at least good enough to pass as Geforce RTX 3090.

Advertising: Now look for the most exciting graphics cards at Alternate

13:40
Nvidia Geforce RTX 3090 in the test: Founders Edition and Zotac Trinity in the video

PCGH Plus: In May, Nvidia presented its next generation of GPUs. Ampere, as the architecture is called, will power both supercomputers and gaming PCs – with clear differences in detail. The article comes from PC Games Hardware 07/2020.
more …

Breel Embolo and the Corona Party: Police incriminate Embolo – was...

Navalny case: The EU balancing act between sanctions and dialogue

Vaccine is distributed according to incidence 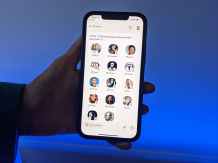 Vorarlberg: FFP2 masks are only compulsory in closed gondolas