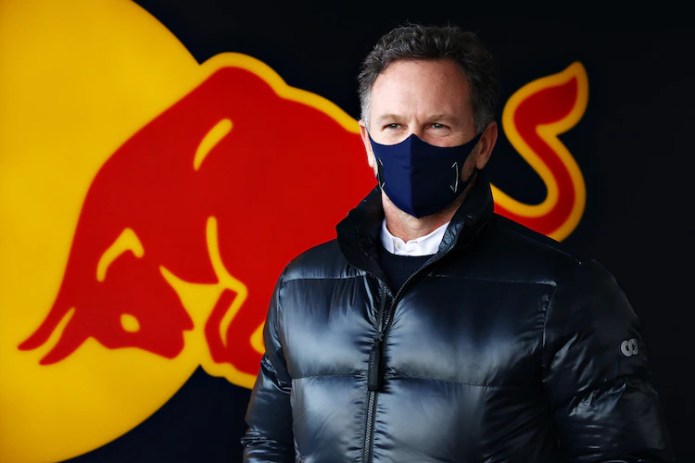 Red Bull Racing team boss Christian Horner is skeptical about certain statements by Mercedes helmsman Toto Wolff. “It was not by chance that Mercedes won the last seven world titles.”

After the three-day test drives in Bahrain, Mercedes team boss Toto Wolff emphasized difficulties with the new car and put the chances for the start of the season into perspective. The handling of the W12 model is poor and the stability leaves a lot to be desired. But Red Bull Racing team boss Christian Horner doesn’t trust all of this, he senses tactics.

Christian Horner: “After our test in Bahrain went almost smoothly, some people expect us to end the seven-year dominance of Mercedes. But our debriefing on the test showed that we are more cautious about that. None of us underestimates the tasks that lie ahead of us. “

«It was not by chance that Mercedes won the last seven world titles. They are a top-class racing team that can respond to any challenge, ”said the Briton in his own column at Red Bull Racing. “I remember we had similar discussions a few years ago after the winter tests, and then they drove our opponents to the ground in Melbourne.”

“Of course, Mercedes is trying to take the pressure off the boiler, that’s part of the business. But the fact remains: You are top of the class and it is up to us to replace you. ”

«We don’t take anything for granted, we concentrate entirely on our own performance. What is good: We have a solid base on which we can develop the car. There is no problem that we have to rush after. “

KMK boss Ernst with a high goal: All students should go...

Your Google Pixel 4a 5G may also have a touchscreen error

Merkel hopes to win over the corona virus – news &...

Italian government sworn in to Prime Minister Draghi in Rome