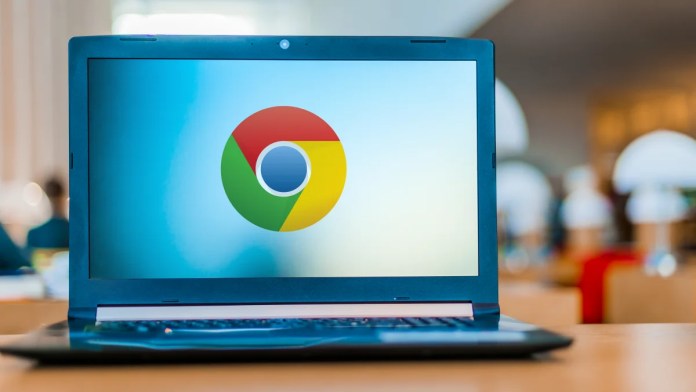 ClearURLs removes tracking elements from the URL. The extension was previously available for Firefox and Chrome. Now Google has apparently thrown them from the Chrome Web Store. Searching for it leads to an error message.

The developer of ClearURLs, Kevin Roebert, told the BleepingComputer portal that he believes his app has so many users that it has become unpopular for Google. After all, Google makes a living from tracking. There are often numerous elements in URLs that are used exclusively for tracking.

The official reason given by Google Roebert was that the explanation of the extension was too detailed and did not comply with the guidelines of the Chrome Web Store. “The naming of all developers and translators involved in ClearURLs violates Google’s rules because it can confuse users.” In addition, Google complains that the declaration lacks references to functions such as logging and a misleading donation button as well as the need for ClipboardWrite access.

In many forums it is to be discussed whether the problems complained about are actually objectionable and could have been reason enough for the deletion. Or whether Google could really sense future problems in a relatively small extension and is therefore taking action against them.

Either way, Google is working to change its own tracking habits. First, all third-party cookies should disappear. Instead, Google wants interest groups to be formed locally in the browser, to which appropriate advertising is then displayed. However, this method, called Federated Learning of Cohorts (FLoC), has been criticized because, among other things, it is not yet clear what Google can still find out about individual users via the browser itself and first-party cookies.

Starting today, Telekom is giving away 100 GB of data to...

Liverpool gets into poker for Bayern’s David Alaba – football –...

Florida, USA: Here a man clings to his sinking boat –...

After the storm of Trump supporters: Capitol secured again