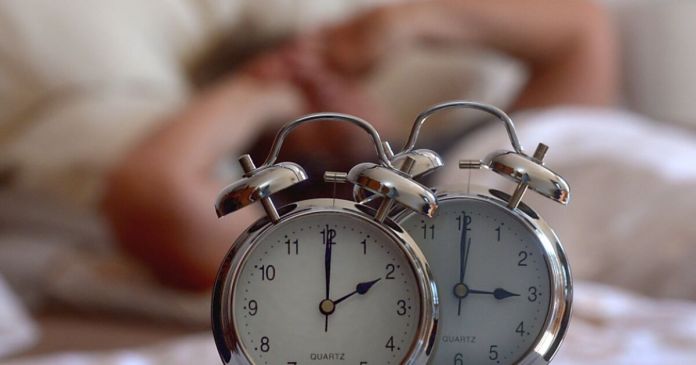 During the night on Sunday, the Central European Summer Time (CEST) will be used. At 2 a.m., all radio clocks should jump to 3 a.m., the others must be turned by hand. The normal time (CET) is changed back to on the last weekend in October. How things will go with the time change in the EU is still completely unclear. In an EU-wide online survey, 84 percent of the participants spoke out in favor of abolishing the time change.

Today we have to sleep an hour less again

The EU Commission had then proposed to abolish the change between summer and winter time from 2019. In March 2019, the European Parliament voted with a large majority for the abolition in 2021 – or a year later if there were difficulties for the internal market. The majority of the member states still have to agree to this, however, so that this can become a reality. By the way, almost three quarters of Austrians are in favor of abolishing it, according to a recent survey by the market and opinion research institute Akonsult. However, a majority is also skeptical that the EU states will soon agree on a solution.

These recordings show where Berlin has changed in 2020

Mainz 05: Mateta before switching to Crystal Palace – third most...

What happens after Trump ?: Now the Republicans are threatened with...

Goretzka: AfD is a “shame for Germany”

Intel before groundbreaking announcement and change of course: Allegedly soon to...

Alpine skiing: Zagreb as the prelude to “Hardcore” days