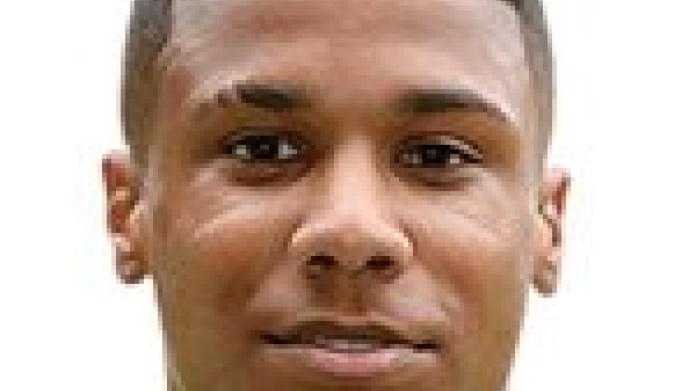 At 1. FC Köln, offers from the Premier League could soon arrive despite the difficult sporting situation. The Daily Mail reports that Leicester City and Brighton & Hove Albion are considering signing Ismail Jakobs. The Foxes’ interest in the 21-year-old is said to have existed for over a year and has now been deposited again.
It continues below the ad

The native of Cologne could fall victim to FC’s financial worries. Most recently, player purchases were considered as a possible measure against the corona-related losses in the cathedral city. According to ‘kicker’, the people of Domstadt are calling for 13 million euros for Jakobs. An amount that clubs from the Premier League should only shrug their shoulders.

Leicester has a need

Jakobs impresses above all with his speed and work ethic, which makes it well suited for English football. The U21 national player is liable, however, that he has technical deficits and that he lacks punch in the offensive game. Whether that is enough for the qualitatively strong Premier League is open to question.

Harvey Barnes is on left winger at Leicester. For his part, the winger has already called larger clubs on the scene, but even if Jakobs remains, signing Jakobs as a backup is not unrealistic. He can also be used in the left-back position.

Barnes was injured in the game against Arsenal (1: 3). The Englishman was then replaced by the previously disappointing loan from Cengiz Ünder and right-back Timothy Castagne. Proof of the lack of breadth in the squad and perhaps a chance for Jakobs.

Samsung’s gaming screen is getting an upgrade

Energie – Berlin – vigils against wind farm projects in the...

Terror in Germany? Syrians were probably planning an attack –...

Ford has to recall millions of cars