The 68-year-old “Baywatch” star is currently in front of the camera for an agent series. In «Ze Network» he plays himself.

David Hasselhoff will appear in a new German agent series on TVnow in summer 2021. He plays himself in “Ze Network”. The film Hoff goes on a trip to Germany and takes a job as a theater actor – until everything takes an unexpected turn.

“In the eventful story, the two actors in Germany plunge into the center of an international conspiracy of former Cold War assassins,” TVnow announced. When it comes to black humor, the question arises again and again: What is actually real and what is not? ”

The start of shooting in Germany is expected to be in the summer.

“‘Knight Rider’ was incredibly successful for both me and RTL,” Hasselhoff is quoted in the message. “Coming back now 30 years later to do a cutting-edge series (…) is a dream come true.”

The 68-year-old American celebrated his professional breakthrough in the series “Knight Rider”, produced from 1982 to 1986, as the main character Michael Knight. The series was the most watched television series in the 1980s. Hasselhoff’s second successful series, Baywatch, started in 1989 and also achieved cult status.

96-opinion: The weakness has been the transfer policy for years 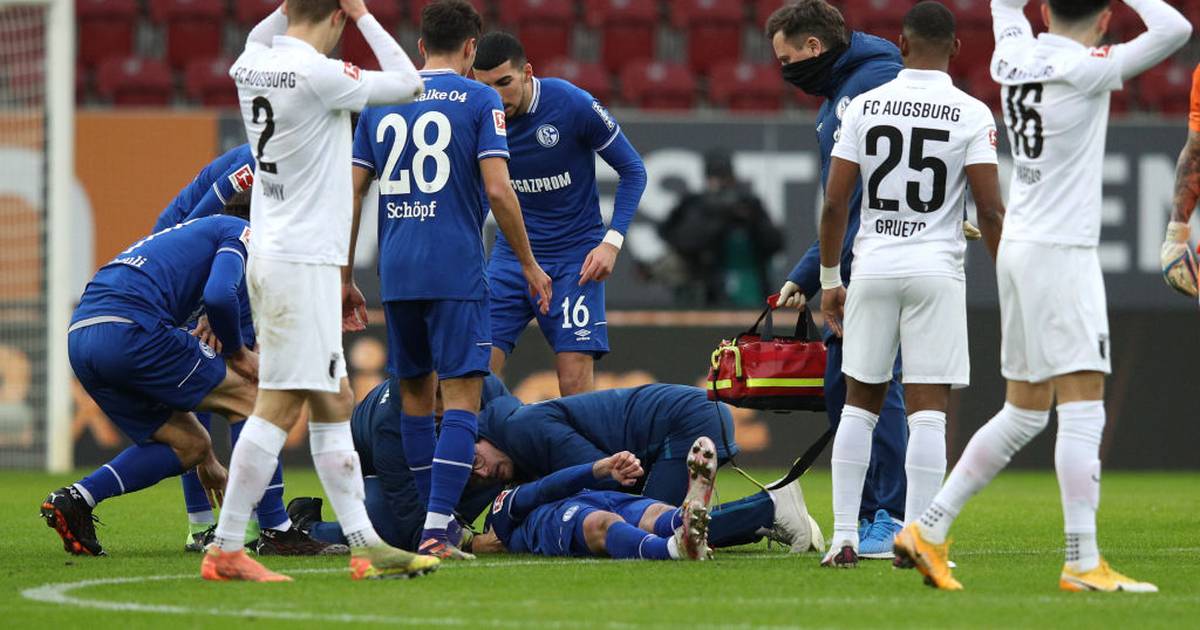 Mark Uth from FC Schalke 04 passed out after a collision

No longer in the cinema before: “Wonder Woman 1984” starts directly...

Harsh words against China and Putin: Biden on course for confrontation