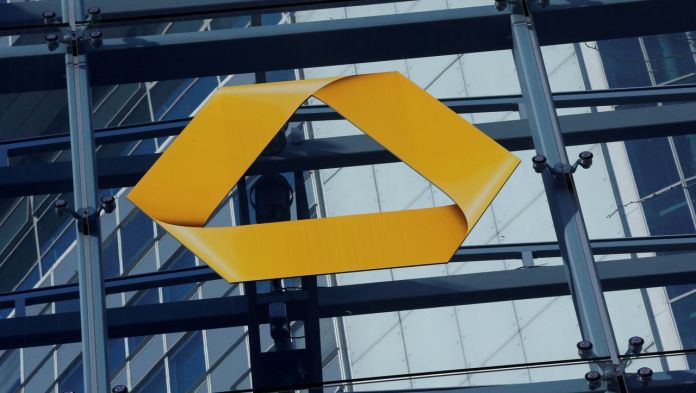 Gottschalk will succeed Hans-Jörg Vetter, who resigned from office on March 16 for health reasons. According to the information, Gottschalk was a member of the DZ Bank’s supervisory board, which he led from 2010 to 2018, for a total of 15 years.

For the time being, another position on the board remains open. Last Wednesday, Andreas Schmitz withdrew with immediate effect. Because of the open personal details, the bank had postponed the general meeting planned for May 5th.

For Schmitz, too, Commerzbank expects a prompt proposal from the Supervisory Board, “so that the general meeting can be scheduled at short notice and the shareholders can be invited accordingly.”

Until a successor is elected, Vetter’s deputy and Group Works Council Chairman Uwe Tschäge will lead the Supervisory Board.

Uniper will hold fast to Datteln power plant until 2038 |...

This ProSieben presenter was the monstronaut