He played through Sky Deutschland once: press spokesman Moritz Wetter, who has been with Premiere and Sky on board since 2008, accompanied the launch of the Sky brand, and later helped launch products such as Sky Go, Sky Ticket and Sky Q as well as several special brands accompanied the offensive of Sky Deutschland’s in-house productions. For a long time in Wolfram Winter’s team, then under Ralph Fürther and finally in a leading position as Vice President External Communications.
But that’s over now. Wetter, who before his 13 years at Premiere / Sky worked for Premiere Star, Sony Pictures Home Entertainment and the communications agency Worx Public Relations, has already left the company to take on new professional challenges.

“After 13 years now is exactly the right time to take a new career step. I am looking forward to it and wish the great Sky team continued success,” said Moritz Wetter, who also became a father last year, to DWDL.de. Dirk Böhm will temporarily take over his role as head of the External Communications team at Sky Deutschland in addition to his role as Director Sports Communications.

Will The Legend of Zelda: Twilight Princess and Wind Waker HD...

Football star tormented by pain: Neymar no longer wants to be... 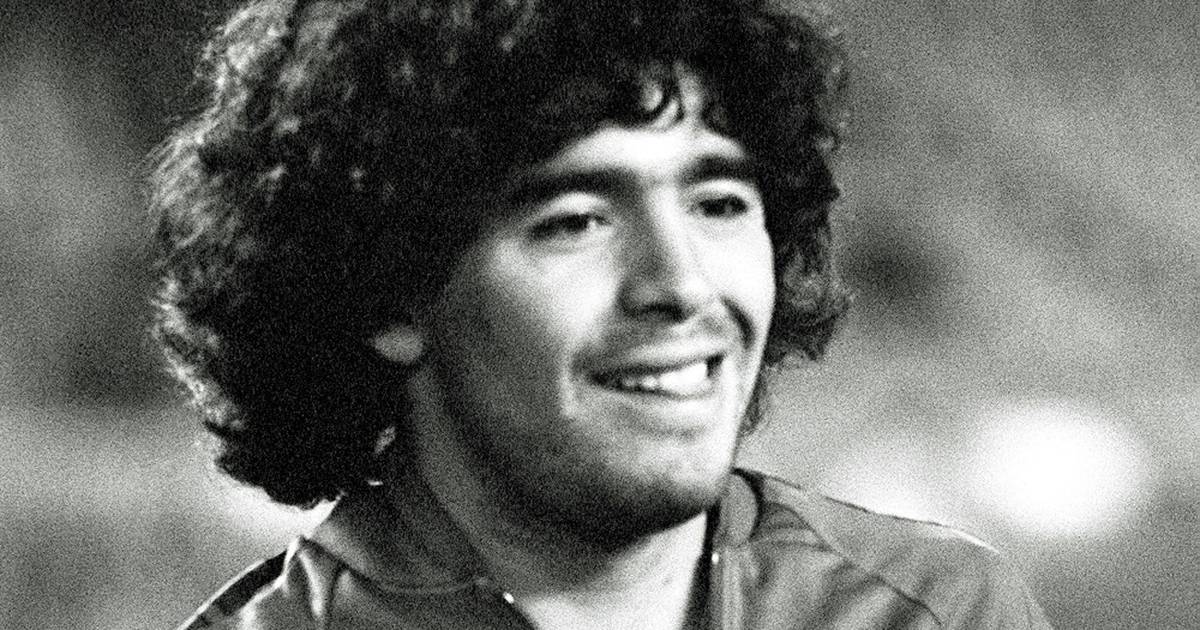