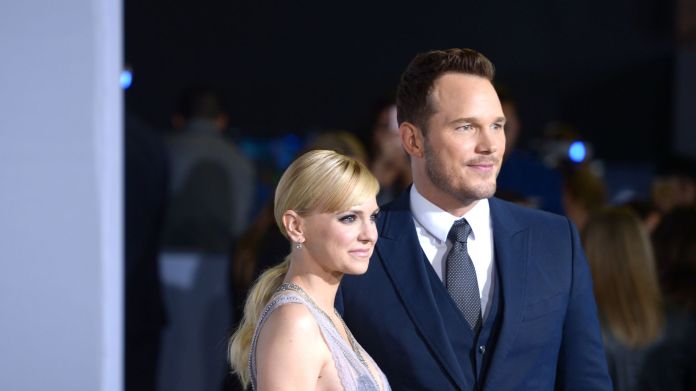 The marriage of Chris Pratt (41) and Anna Faris (44) lasted for eight years. In August 2018, however, the two actors announced their love-off. The “Jurassic World” actor is now happily married to Katherine Schwarzenegger (31). And the blonde is also on cloud nine with Michael Barrett (50). The ex-couple has apparently learned from their mistakes. The marriage of the two failed because of their constant competition, like Anna now betrayed.

Im Podcast Unqualified the 44-year-old spoke to Gwyneth Paltrow (48) about their failed relationships. “Both of my marriages were with actors and I don’t think we managed to turn this competitive thinking off.”, gave Anna to. At least with himself, the “Mom” star was able to determine this error. She is too proud of a person who does not want to show any vulnerability. “I think I didn’t do that well. And I hope I’ve learned from it,” she said optimistically.

Despite all the challenges, there was no war of roses between during the divorce Chris and Anna – especially because of her son Jack (8). “We have a child who has parents who both love them so much. And we find a way to take care of everything and stay friends at the same time.”said the father after the separation Entertainment Weekly.

Counterproposal to the shutdown: “Politicians cannot keep locking up citizens” –...

New multiplayer map after over a decade

From Stuttgart to Wiesbaden: After a protest, the railway re-establishes train...

10 new Android features and improvements that I really love

Decision made: Germany extends the lockdown until April 18

NAMM 2021: Unlimited mobility with the new guitar amps of the...