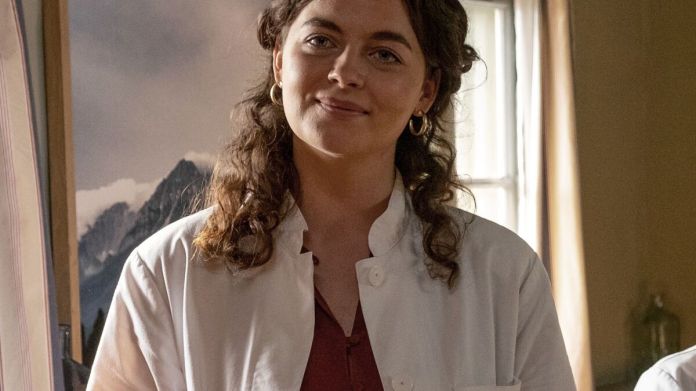 Ronja Forcher, 24, is a permanent member of the “Der Bergdoktor” cast, and has played the role of Martin Gruber’s (Hans Sigl, 51) daughter Lilli since 2008, but now the actress is daring a new beginning in terms of her career. Does that mean your exit?

“Der Bergdoktor” has been part of ZDF’s program for 14 years: just a few weeks ago, the grand finale of the 14th season flickered over the television screens and already fans of the popular soap can hardly wait to find out how the love Chaos between Dr. Martin Gruber (Hans Sigl), Anne (Ines Lutz) and Franziska (Simone Hanselmann) will go on.

But in the last few weeks there has been speculation that the “Der Bergdoktor” cast could change quite a bit in the coming season. For example, the fans are currently worried Dr. Alexander Kahnweiler (Mark Keller) who possibly to Munich wants to move as well as around Anne (Ines Lutz), who in an interview with “Bunte” could not guarantee whether they would be “Der Bergdoktor” fans will be preserved for a very long time.

And now there could be another cause for concern – around Series veteran Ronja Forcher, who has played the role of Martin Grubers daughter Lilli Gruber plays. The reason for the exit speculation: The 24-year-old dared to venture into new territory in terms of career technology, just a few days ago she released her first single “Danke”:

For me this is new territory. I’ve never written a song in such professional conditions

With the song, which was created within a few days, she wanted to give something back to her long-time fans: “I want to say ‘thank you’. (…) The song comes from the heart.” And it shouldn’t stay that way, because according to her own account, the “Der Bergdoktor” actress is already working on new songs, which is why she will have to spend a lot of time in Berlin over the next few months. Also one Tour the 24-year-old could very well imagine.

But what does that mean for your future at “Der Bergdoktor”? The series will eventually be shot in Austria. So will Ronja Forcher step down as an actor or even get out completely? Probably not! Ronja Forcher wants to remain loyal to acting despite the music – good news for all fans of the ZDF series!

Eugenie von York: Why the Queen’s birthday is particularly poignant for... 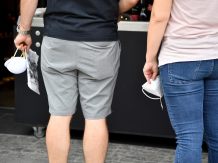 Around 1,000 participants at the Corona demo in Linz – Coronavirus...