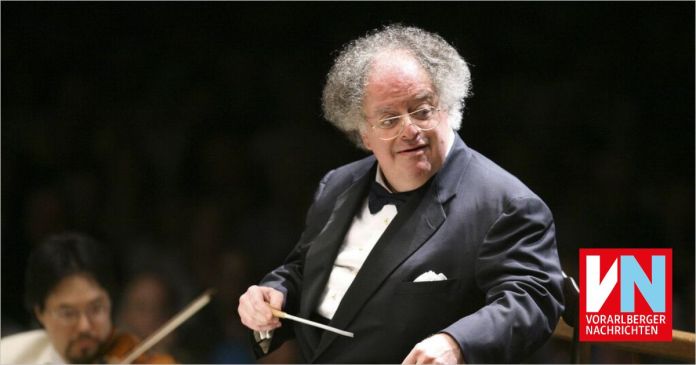 New York A great musical career that ended unpleasantly: James Levine’s career path can be summed up in this succinct formula. In 2018, the star conductor resigned from the New York Metropolitan Opera after four decades in the wake of violent MeToo allegations against him, which was followed by mutual claims for damages, which were settled out of court in 2019. Now, as has only recently become known, the US maestro died on March 9th at the age of 77. The headlines about Levine’s suspension and firing shocked the opera community. After all, Levine had conducted more than 2,500 performances of 85 operas at the house since his debut in 1971, and in 1983 Time magazine featured it as “America’s Top Maestro”. Not only the Met distanced itself from the conductor, but also the Boston Symphony Orchestra, where Levine was musical director from 2004 to 2011, refrained from engagements. Levine could also be seen at the lectern in Vienna and Salzburg.

Juve forced a Costa farewell in winter – Flick wants to...

“I was with your parents”