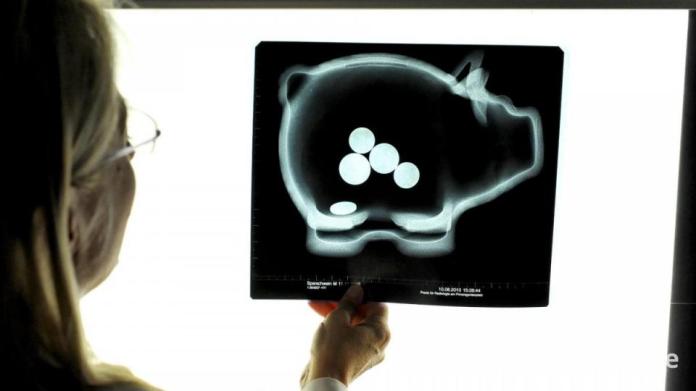 Munich (dpa) – Germany’s citizens hoarded huge sums of money in the Corona crisis. But neither economists nor the financial scene anticipate an imminent consumption boom.

According to figures from the Bundesbank, the bank deposits of private households rose by 182 billion to 1.73 trillion euros from January 2020 to January 2021, according to the statistics contained in the March monthly report. In its latest economic forecast, the Munich-based Ifo Institute estimates the “excess savings” in 2020 at 100 billion euros – and assumes that this sum will rise again in the first quarter.

“The Three Wise Men”: “criss-cross” tells the Christmas story as it...

Heroes Fir at the Brandenburg Gate is lit up! –...

Schwesig: loosening only after the infections have subsided | Free...

Highlight VIDEO: This is how Admira wins the basement duel with...