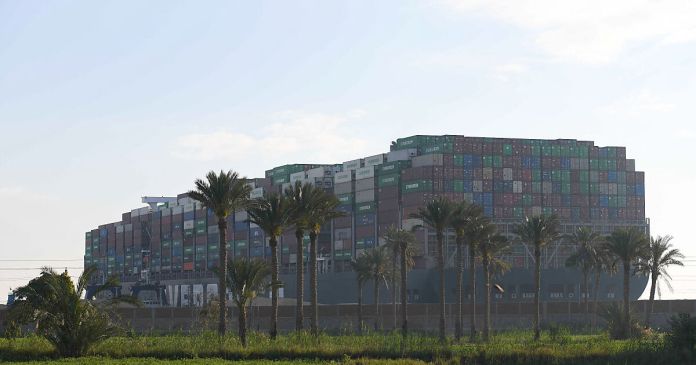 The 400 meter long “Ever Given” ran aground on Tuesday due to strong winds (we reported). Admiral Usama Rabi, chairman of the canal authority, announced on Friday evening that nine large tugs were involved in the work.

Mega traffic jam in front of the waterway

This has caused a long traffic jam. According to information from the Danish shipping company Maersk, more than 200 ships are now stuck in both directions in the “traffic chaos”. The ship of the Taiwanese shipping company Evergreen sails under the Panamanian flag.

International aid is rolling in

Why the Suez Canal is so important

Frankfurt: No turning away from the office

The market for contact lenses for myopia control is booming worldwide...

Kita educator complains about a lack of solidarity from parents 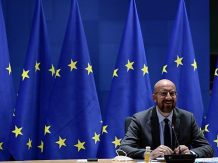 EU Council leader wants the trade dispute with the US to...

Barcelona struggled to continue in the cup – Atletico won the...

“The Masked Singer” final in the live ticker: This singer was...