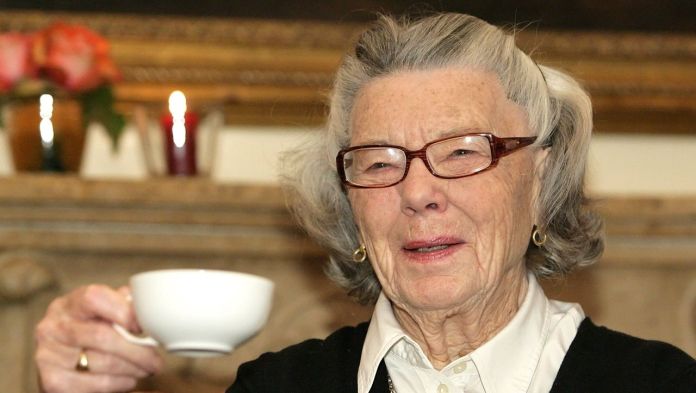 The British are traditionally considered tea lovers. In the past few years, however, this love had grown somewhat cold. Now it is coming back all the hotter – especially due to the corona pandemic: The British tea industry has benefited greatly from the multiple shutdowns on the island. According to the latest figures, the market will have grown in value and volume by 5 to 10 percent in 2020, said the industry association UK Tea and Infusions Association (TIA).
The background is the increased domestic consumption due to the exit restrictions and the increased work in the home office. Black tea in particular is in high demand – the consumption of tea bags has soared by at least 50 percent.
Enjoying tea helped people during the stressful time when they were working from home or homeschooling, said Sharon Hall from TIA. “For us, a tea break was an opportunity to take a break within our own four walls.” Many people would have rediscovered their love of drinking tea at home in the lockdown, also because cafes and restaurants are closed.

According to the association, the number of tea drinkers in the United Kingdom has also increased significantly, especially among young people. A total of 86 percent of adults now drink tea, an increase of nine percentage points compared to the year 2000. In absolute numbers: one million additional tea drinkers.

The industry is preparing for sustainable growth with such excitement: According to the TIA survey, most people intend to maintain their new habit even after the pandemic. “The market share of tea will continue to grow as consumers continue to work from home,” said Hall.

Ex-jungle camp star Dolly Buster: You can no longer be recognized

Sir Waldo Weathers in Stuttgart-Degerloch: Soul snacks for the stomach and...

“Naked” at home: Rihanna has her pants on