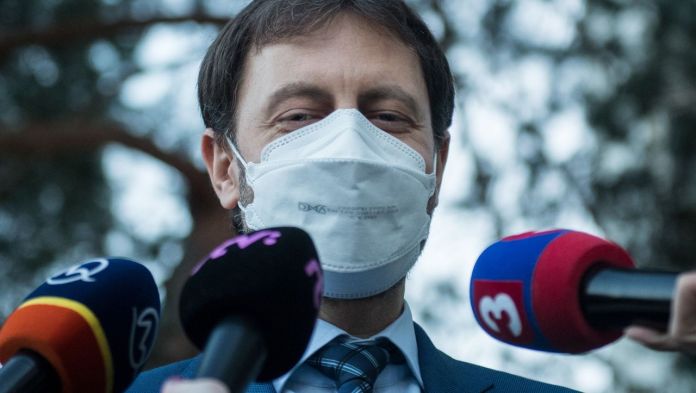 The Slovak Prime Minister Igor Matovic wants to swap offices with Finance Minister Eduard Heger and thus end the government crisis. The criticized prime minister said he was dropping further conditions for his resignation, which had already been offered.
Finance Minister Heger, like Matovic, belongs to the Olano party, the strongest force in the coalition government. There were positive reactions to the offer from among the other three coalition partners.
On Tuesday, President Zuzana Čaputova directly asked the head of government to resign: “It is inevitable that the prime minister clears the way for the restructuring of the government with his resignation,” the head of state said in a public address. No individual should be more important than the interests of the country and its citizens.

There had been repeated disputes in the coalition about the corona policy and the leadership style of Matovic. He had ordered the Russian vaccine Sputnik V without the knowledge of his government partners. This led to considerable resentment among his coalition partners, who wanted to wait for a decision by the EU authorities on the approval of the active ingredient.

You also accuse former media entrepreneur Matovic of being the main culprit for the fact that Slovakia recently recorded more corona deaths in relation to its population than almost any other country in the world.
As a result, the coalition got into a serious crisis, several members of the government resigned from their offices within a few days. The now announced change at the top was announced on Sunday by three of the four coalition parties in Bratislava. Initially, the approval of the liberal Freedom and Solidarity SaS party was still open.

Their party leader Richard Sulik resigned as Minister of Economics and Vice Prime Minister on Tuesday. The three other governing parties have a narrow parliamentary majority even without SaS.

The conservative-populist Matovic has been Prime Minister of Slovakia with its almost 5.5 million inhabitants for exactly one year. According to a recent poll, the opposition Social Democrats would be the strongest force in new elections. They would come to 21.4 percent, followed by Olano with 11.3 percent and SaS with 10.3 percent.

Hannover 96: Marvin Ducksch probably a candidate for the bank

Only a few positive cases in follow-up tests in Arosa 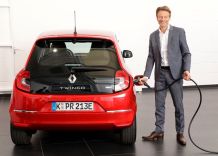 Renault Germany boss: “There is no alternative to the electric car”

Passengers could be stranded abroad