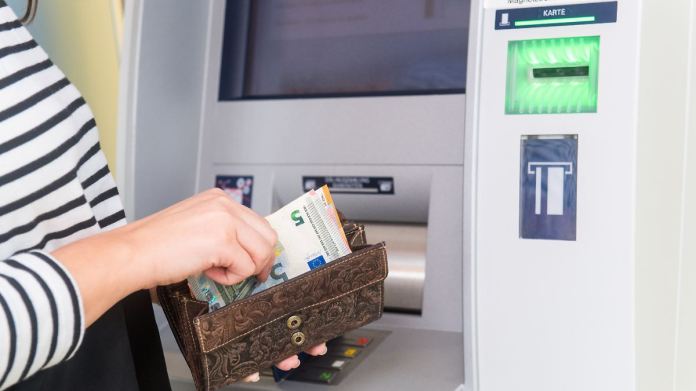 Lockdown and contactless payment in the pandemic are also noticeable at the ATMs: The demand for cash from the machines is falling drastically. A large part of the equipment is no longer needed – the operators are already drawing conclusions.
In the wake of the corona pandemic, the use of ATMs in Germany has decreased significantly in the past twelve months. “Due to the Corona crisis, the demand for cash at our machines has plummeted by 75 percent,” said the managing director of the ATM operator IC Cash and spokesman for the ATM working group, Kersten Trojanus, of “Welt am Sonntag”.

The ATM working group is an association of operators that also includes providers such as Euronet and Cashpoint. According to “WamS” they have a total of 5,000 devices and thus around ten percent of all ATMs in Germany. A larger part of it is now hardly needed.

“Around 1000 devices of the consortium were temporarily taken out of service due to a lack of demand, 200 to 300 completely dismantled,” said Trojanus. According to the report, the financial institutions are also experiencing a significant slump. “WamS” learned from Commerzbank: “We have recorded an average decline in cash demand of between 10 and 15 percent over the past twelve months.”

In the meantime, the savings banks reported a run on the ATMs last spring. According to this, some consumers initially feared that the cash supply might not work in times of pandemic.

Joachim Gauck: “The AfD cannot suck honey out of its attacks”

Chased out of Turkey: Islamic theologian finds refuge in Germany –... 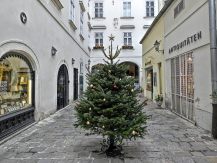 Back to the lockdown light: All regulations from December 7th –...

Current corona hotspots in Germany: where do the infections come from?