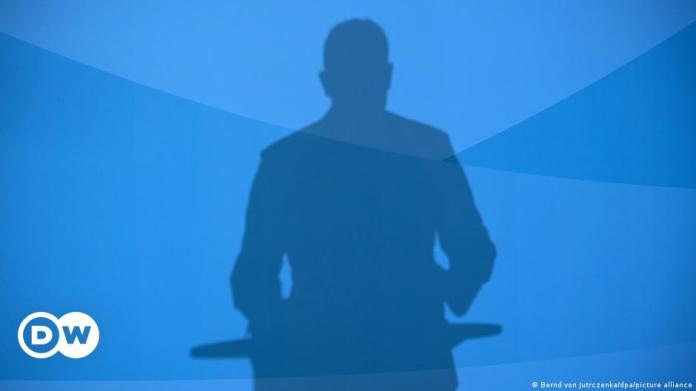 From the CDU’s point of view, the polls do not bode well: For weeks, approval for the largest people’s party in the country, the Christian Democratic Union (CDU), has been falling in Germany. Together with the CSU from Bavaria, they form the union parties.

And that although Germany got through the first wave of pandemics comparatively well – which the voters above all also credit Chancellor Angela Merkel and the ruling Union. In surveys, the CDU achieved values ​​of close to 40 percent that had not been seen for years.

But with the second corona wave in autumn 2020, the values ​​began to decline. So much so that suddenly something is possible that until recently was considered unlikely: After the federal election in September, a government without the CDU, instead a coalition of the Greens, Social Democrats and Liberals.

One year after the first measures against the corona pandemic, almost two thirds of Germans are dissatisfied with the federal government’s crisis management. This was the result of a survey by the opinion research institute YouGov on behalf of the news agency dpa. The growing anger about the COVID-19 vaccination of the population, which is slow compared to other countries, is likely to contribute to dissatisfaction. This is a problem for the two Union parties, because their image and self-image include being a good and experienced crisis manager with economic expertise.

Govern? Can we! – claim Union politicians for decades. The accusation of “state failure”, as for example the journalist Sascha Lobo recently attested to the CDU, is repelled.

Earning money with the corona crisis

In addition, there have recently been two state elections in which the CDU had to cope with further losses of votes, and a second trouble spot: At the beginning of the pandemic, a handful of MPs from the CDU and CSU are said to have done business with manufacturers of the then scarce masks and in some cases earned six-figure commissions. This caused a lot of bad headlines and political pressure under the keyword “mask affair”. MPs gave up their seats and offices – corruption suspected. There are also allegations that individual MPs have accepted money from Azerbaijan.

This current mixture is explosive, analyzes the political scientist Thorsten Faas. “Because it has still not been decided who will be the candidate for chancellor; even programmatic accents are so far rare,” said Faas.

“Instead, they obviously trusted that they could score points with trust and good governance – that’s the only reason the mask affair is dangerous.”

CDU boss Armin Laschet and CSU boss Markus Söder are under discussion as possible candidates for chancellor. The fight for Merkel’s successor has been dragging on for years. 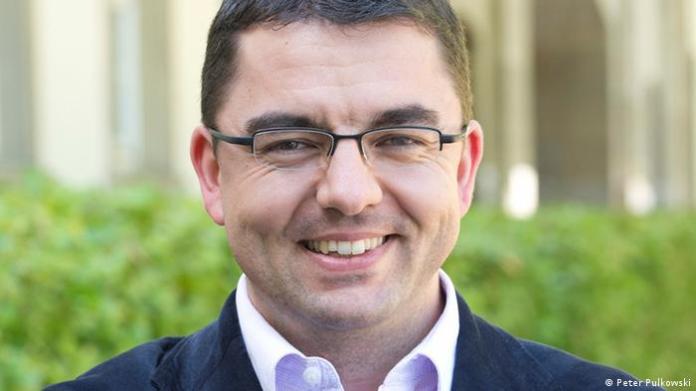 The Liberals (FDP) also come to a rather gloomy conclusion in an internal analysis. The reported the Berlin “Tagesspiegel”. The confidence in good governance meets with the CDU / CSU “on serious management errors, such as the handling of vaccination strategy, test acquisition and bridging aids show”. And the belief in “decency and modesty meet the corrupt behavior of individual actors” in the Union.

The FDP, actually a coalition partner of the CDU, is apparently concerned about its options for power with a view to the federal election in September.

Difficult transition phase for the CDU

One topic with which the CDU has scored points in the past is the economy. In recent years, the economic wing in the Bundestag parliamentary group and associations such as the SME Union have been a reservoir for economically conservative or young, ambitious politicians. Friedrich Merz, who lost out in the fight for the CDU leadership, has his support base here.

However: Georg Nüßlein, Axel Fischer, Nikolas Löbel or Mark Hauptmann – all entangled in allegations of bribery or corruption – they all stand for this camp that now has to defend itself.

Other, potentially grateful topics are not that easy to find. CDU / CSU are almost a bit wedged in programmatic: Merkel has taken over many topics from the Greens, such as climate policy, and thus blurred the differences. The far-right AfD, on the other hand, propagates old CDU issues such as a strict migration policy and a strict fight against crime. In 2021, the CDU is where it has positioned itself on election posters over the past few years – in the middle. The CDU likes to advertise stability and reliability

But this middle has become narrow – and the pandemic has covered up these substantive difficulties. “It turns out that the party just doesn’t know where it wants to go,” says Faas. “There is also no one who leads here clearly and without controversy.”

Years of searching for a successor to Merkel have unsettled the party and formed camps: continue on Merkel’s course or turn conservative. “The Union is not coming to rest,” sums up Faas. And that in the middle of a pandemic and months before a federal election. “Everything is possible this year,” predicts Faas.

Spotify year in review: these songs were the most streamed songs...

Thirty hours of snowfall are followed by great cold

Trains at the railway junction should be equipped with digital technology