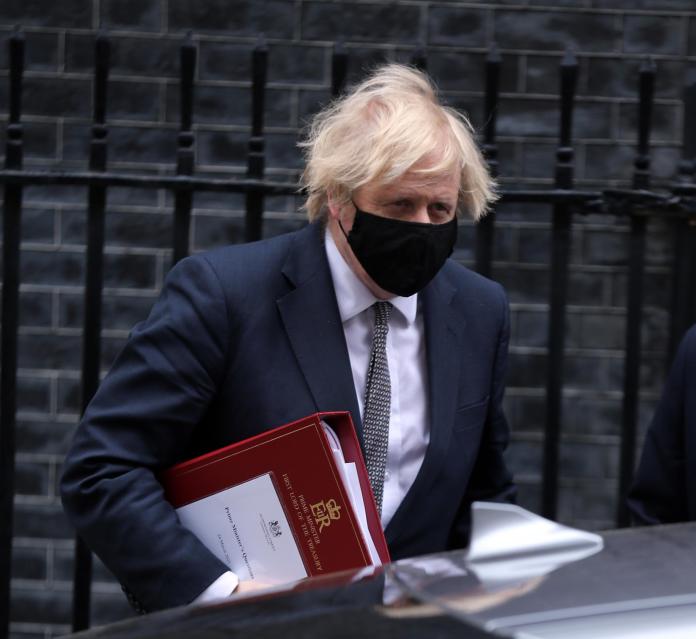 September is the most likely date, said Secretary of State for the British government’s vaccination program, Nadhim Zahavi, in an interview with the Daily Telegraph. From then on, the four highest priority groups should first receive the third vaccination. These are all over 70-year-olds as well as numerous employees in the health service and in the retirement homes. The government hopes that it will also be able to combat variants of the virus even better.

How long does the vaccination protection last?

In addition, it is not yet clear how long vaccination protection lasts. Zahavi expects eight different vaccines to be available by autumn, some of which are produced in the UK itself. So far, three vaccines have been approved here with the products from Pfizer, Astrazeneca and Moderna. Whatever the virus, we are ready, explains Zahavi. He also announced that vaccination centers will soon be opened, through which one drives in the car and does not have to leave the car, but is vaccinated in the car. This should reduce the vaccination skepticism among younger people, says Zahavi.

In the UK, almost 30 million people have now received a first vaccination against Covid-19, around 55 percent of all adults. Three million have already been vaccinated for the second time. Millions more second vaccinations are due in the coming weeks.

Bilyk-Club Kiel winner of the handball Champions League for the fourth...

Anschober: The next weeks and months will be difficult Health – Stuttgart – The first injections are drawn in the...

Traveling despite the corona pandemic: just not a “second Ischgl”