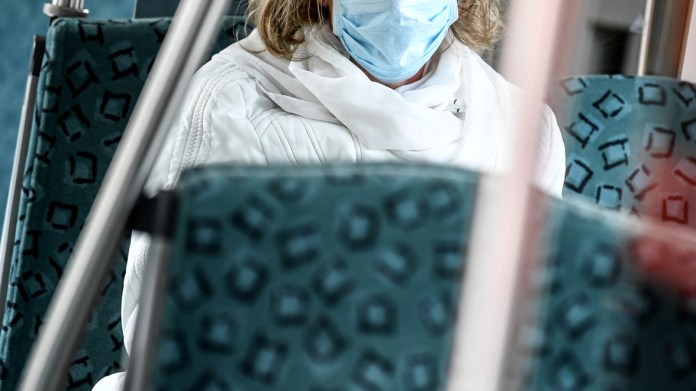 In Berlin, the reported new corona infections per 100,000 inhabitants increased further within a week. On Sunday, the so-called incidence reached 143.4, according to the health administration’s management report. The previous day the value was 138.6.

Since Tuesday (incidence 102.3) the value has been above the important mark of 100 without interruption and has increased daily. The Neukölln district again has the highest incidence with 206.4.

A total of 144 011 infections have been registered in Berlin since the beginning of the pandemic. That was 296 more cases on Sunday than the day before. 132 170 people are considered to have recovered. It is possible that the information is not complete over the weekend.

Three new coronavirus-related deaths have been reported. The number of people who died rose to 3039.

The Berlin Corona traffic light continues to show red with the incidence. With the so-called R value, it remains in the green area at 1.32. The R value indicates how many people an infected person infects on average.

18.4 percent of the intensive care beds are occupied by Covid 19 patients, almost as much as the day before. The Berlin traffic light continues to show yellow here. The critical limit in Berlin is defined at 25 percent.

Why millions of Indian smallholders use an app from Berlin

Missing in Frankfurt: Girl disappears without a trace – police fear... 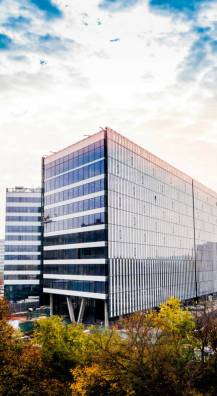